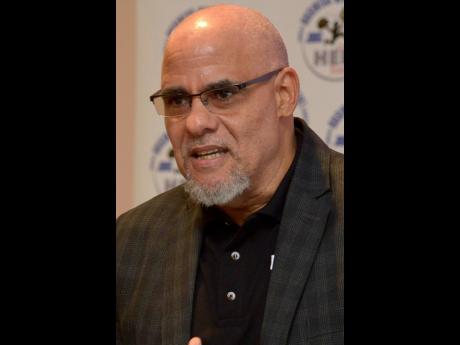 Financial conglomerate JMMB Group Limited expects to net at least $10 billion from its additional share offer which opens next Tuesday, funds that will be used to back its acquisition of a stake in regional insurance company Sagicor Financial.

The offer, which closes on November 7, is priced at $38.75; however, existing JMMB shareholders and other stakeholders will pay a lower price of $38 per share.

At that pricing, JMMB Group’s market capitalisation would rise towards $80 billion with an upsized offer. The company expects transaction to cost $101 million in total fees and expenses to execute.

JMMB Group has over 1.63 billion shares in circulation. JMMB is floating another 266 million shares, but is willing to upsize the offer to 325 million shares. The offer will increase the company’s issued shares within a range of 16 per cent to 20 per cent, depending on the take up and whether the company chooses to upsize.

The offer price is about 20 per cent less than the average price of JMMBGL shares between September and October, as the stock gradually waned from $50 towards $40. JMMB said the stock price movement and market conditions influenced its pricing of the offer.

JMMB estimates that the acquisition would grow its earnings, initially, from an estimated US$27 million to US$45 million.

In its latest financial results for the June quarter, JMMB Group reported 15 per cent growth in profit to $1.1 billion on revenues of $5.8 billion.

The Jamaican conglomerate said it is acquiring Sagicor at a discount relative to its peers, both on a price-to-earnings and a price-to-book value basis. The peers include Sun Life Financial, Great West Life Company, Industrial Alliance and Manulife Insurance.