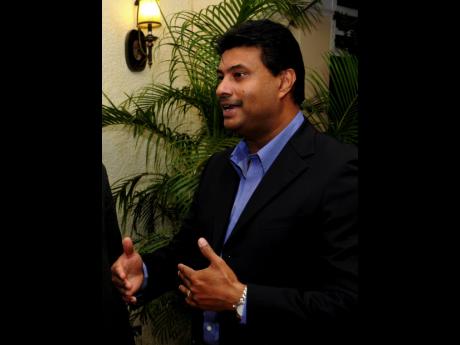 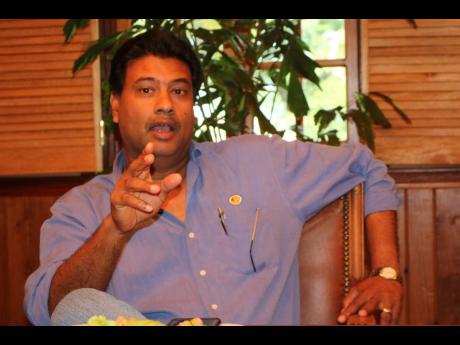 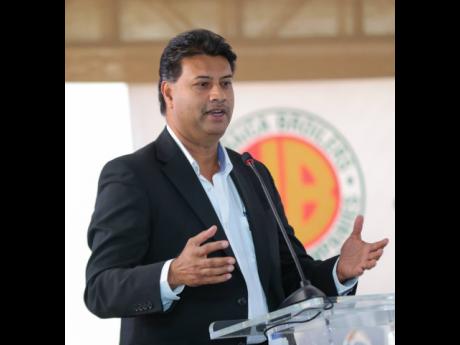 Haiti Broilers SA, the Haitian operation of poultry producer Jamaica Broilers Group, JBG, has steadily grown the business over the past five years.

For the financial year ending April 2019, the gains continued with growth in revenue by $150 million to just shy of $2.4 billion.

But Haiti is now engulfed in chaos from demonstrations dating back to February, and a new wave in September. The conditions there are disrupting the gains made by the poultry company.

For the first quarter ending July 2019, Haiti Broilers experienced a 68 per cent, or $41 million dip in operating results to $19 million, occasioned by a more than 10 per cent decline in revenue that Jamaica Broilers largely attributed to the current political and economic instability being experienced in Haiti.

The demonstrations against the president have been deadly and disruptive to people’s lives and economic activity. There is anger in Haiti over the falling value of the local currency, concerns about corruption and shortages of food and fuel, and there are demands for President Jovenel Moïse to resign.

“If we look at what has happened over the last five years, we saw increase moving out of small losses in 2015 and transitioning to a fairly significant profit. That, unfortunately, has been interrupted because of the riots happening in Haiti,” JBG Senior Vice-President of Finance Ian Parsard told shareholders during the company’s annual general meeting held at its home base at McCooks Pen, St Catherine, on Wednesday.

“The operations have been affected by a number of riots and roadblocks, to the extent where we are having difficulties moving feed for our mills up to the farm where we have layers in production. Our staff is under threat just to turn up to work, and navigating the roadblocks in Haiti is a completely different story from what transpires in Jamaica,” he said.

Parsard, who later told the Financial Gleaner that the company is seeing a downturn in the Haitian operation so far for its second quarter, also said management has since taken the decision to scale back on some areas of the operation.

“Before, we were doing processed chicken, selling baby chicks and feeding the market; right now we are just focusing on the production of table eggs to limit our risk exposure,” he said.

“Having done that, hopefully, we will be in a better position to withstand the current event and, of course, really pray for a turnaround in short order,” he added.

Haiti is the third-largest business segment for Jamaica Broilers. Due to its growth over the years, the segment was stripped out from the ‘other Caribbean’ geographic segment last year.

Jamaica Broilers now holds a 72 per cent stake in the business, having purchased an additional four per cent in October 2018.

It’s been six weeks since the renewed protests in September over demands that President Moïse step down after four unsuccessful attempts to confirm a new government. The ongoing protest has resulted in the announcement of temporary and permanent closure of businesses and schools as conditions in the country worsen.

Haiti Broilers controls more than 30 per cent of the country’s table egg market, and Parsard is hoping that Haiti’s high demand for the product will help the business get back on track, despite the unrest.

“What we have said to our staff is not to put themselves at unnecessary risk. As best as possible in the environment that we are in, let’s try to keep things alive and when we do have the opportunity to sell we will,” said the JBG executive.

“Haiti needs a lot of prayers; we need prayer for our operations and the people there,” he said. Jamaica Broilers has a strong religious culture.

Notwithstanding the troubles in Haiti, Jamaica Broilers Group achieved $1.1 billion, or nine per cent, growth in revenue to $13.3 billion for the July quarter. The gain was partially due to the US operation, particularly the acquisition of Crystal Farms Mill, which drove up the sale of feed by 29 per cent over the prior year.

However, profit fell in the first quarter for the poultry group, down from $413 million to $361 million.