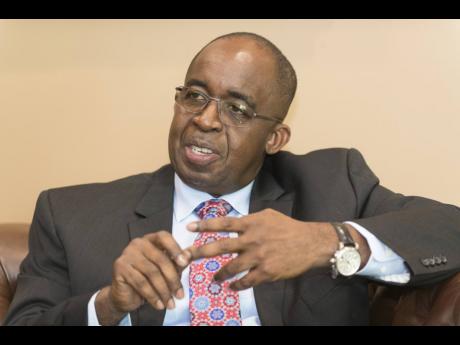 “These results are quite remarkable, as your group booked a net loss reserve of TT$86 million (US$12.7 million) before tax, for claims arising from Hurricane Dorian which affected the Caribbean basin during August and September this year,” said GHL Chairman Patrick Hylton in a statement at the release of the company’s nine-month earnings report.

“This noteworthy increase was achieved after the provisions for the hurricane losses,” said Hylton, who became chairman of the Trinidad-based company earlier this year after its takeover by banking conglomerate NCB Financial Group.

Hylton, who is also CEO and president of NCB, said GHL’s performance was a testament to the strength of its reinsurance programme. The company expects to report good fourth-quarter results, a period that the chairman said is “customarily strong” for Guardian.

NCB Financial Group acquired additional shares in GHL for US$207 million in May, moving its stake from 29.9 per cent to 62 per cent.