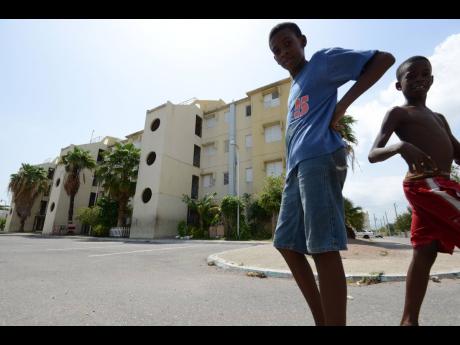 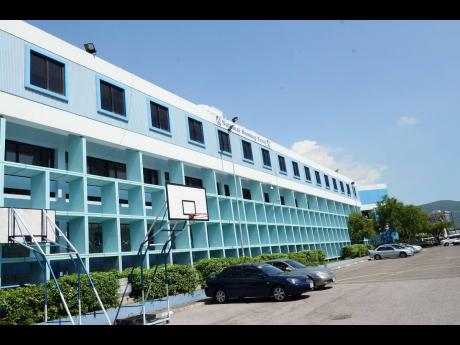 QUESTION: I prepaid on my NHT loan for several months and noticed that my loan amount was actually increasing instead of decreasing. I am not in arrears. When I investigated, I was told that because there was no activity (payment) in the account during the period, interest was being calculated on the loan as per usual even though I was fully paid up – the system treats it that way and calculates interest on a daily basis and adds it to my loan amount, hence the increase.

FINANCIAL ADVISER: The National Housing Trust (NHT) advises that there are two basic ways to treat lump-sum payments made to the accounts of its customers. In one case, the lump sum can be applied to the principal only, and in the other, it can be used to prepay monthly mortgage payments – principal, interest, and other charges. In each case, the customer’s intention is to be stated on the payment voucher.

When it is applied to principal only, it reduces the balance, and borrowers have the option of asking the NHT to reschedule the loan. There are two likely scenarios. The term of the loan can be reduced, meaning that it will be paid off before the date previously agreed. It is possible that monthly payments could remain the same. Alternatively, the monthly payments can be reduced, and the term may remain unchanged or be reduced.

Whichever option is chosen in this case, the customer is required to make monthly payments in the usual way. If these are not paid, the account falls into arrears, and the unpaid amounts are added to the principal sum outstanding.

With the prepayment approach, the lump sum is applied to principal, interest, and the other charges included in the monthly payment until it is completely used up. For example, if the NHT customer makes a lump-sum payment in January for six months, the next payment would be due in July. This way, the account is kept current and the customer does not risk being in arrears for that period.

When customers make their monthly payments to the NHT, they are distributed in the following order: any late fees due on the account, life and peril insurance, the amount due for interest, and principal. If there are arrears which are not paid and the NHT does not get a satisfactory response after 90 days, it may resort to any of several available remedies to collect.

Another scenario is one in which the NHT customer may want to liquidate the mortgage loan early by paying a lump sum. In this case, the borrower should request a Pay-off statement by completing the Pay-off Statement Request Form, stating clearly on it the date on which the borrower intends to make the payment. The pay-off statement will show the principal and interest to that point. Those sums, plus an administration fee, are required to be paid to close the mortgage account.

As a matter of general interest, mortgagors should request an annual loan statement from the NHT. It shows mortgage payments over a specific period. The payments may change owing to changes in insurance or the interest rate, and mortgagors should advise the NHT of changes to their contact information and any errors they detect in the statement.

I am not sure what instructions you gave to the NHT, and there does seem to be some confusion, but it seems to me that both payments were used to reduce the principal, in which case the NHT requires the continuation of monthly payments. I suggest you write to them at wecare@nht,gov.jm to get a better understanding of the matter, notwithstanding the fact that you have previously raised it with them.