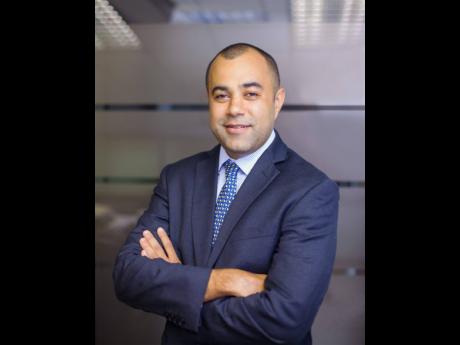 The fund now holds 11 properties, up from six, including three in Jamaica at Empire Shopping Centre, Angels Industrial Estate and 227 Marcus Garvey Drive. In Barbados, the fund acquired Almac Warehouse and, subsequent to its September year end, signed an agreement to acquire the Hastings Office Centre.

The new acquisitions were funded from part proceeds of Eppley Caribbean’s initial public offering of shares on the Jamaica Stock Exchange. The fund’s ­capital raise facilitated the “immediate acquisition” of commercial real estate assets that instantly ­diversified the portfolio, both geographically and by type, said Chairman Nicholas Scott.

“The acquisitions consisted of two industrial assets and a retail building in Jamaica, along with an industrial property in Barbados,” said Scott in a statement published with the fund’s year-end financials.

The IPO raised J$3 billion, and Eppley Caribbean listed on the JSE in August.

“The fund is now the largest listed real estate mutual fund in the Caribbean, listed on all three major stock exchanges in the region and comprised of commercial buildings covering over 490,000 square feet of tenantable space,” Scott said.

The new acquisitions led to an 18 per cent increase in net rental income to BDS$1.8 ­million for 2019. Furthermore, the fund reported BDS$2.9 million in share of profits from investments, up 89 per cent relative to the ­corresponding period in 2018.

Eppley Caribbean said the increases were largely attributable to its increased stake in the Cave Shepherd Building in Barbados, the realisation of a full year’s income from the acquisition of Emerald City Mall in 2018 and the recent acquisition of assets in Jamaica and Barbados.