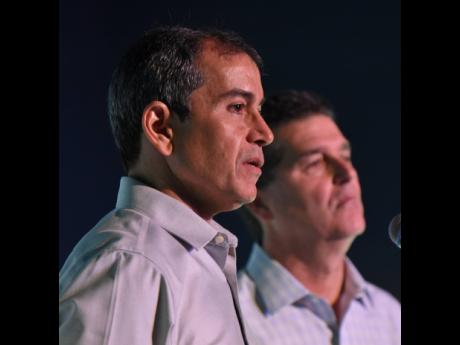 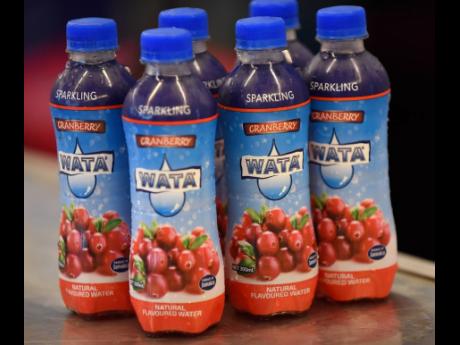 Details about the new outlet are still being worked out between the property owner and company executives, according to Group CEO Andrew Mahfood, but expectations are that the western-based distribution centre should be incorporated into Wisynco’s operation next year.

“The idea of the western distribution centre is to keep our trucks and people closer to the customer, rather than driving up and down six hours a day. We really can’t speak to the details as yet, but we have been in negotiations for that location and I expect that we should be able to finalise it for next year,” Mahfood told the Financial Gleaner on Wednesday.

The targeted property for acquisition by the Wisynco Group spans three acres.

Wisynco first announced plans to establish a western distribution centre in December 2017 through its combined offer for sale and prospectus for the subscription of 784,500,000 ordinary shares in the Lakes Pen, St Catherine-based company.

The conglomerate, which raised over $6 billion from the initial public offering, indicated that it would use the proceeds to expand manufacturing capacity to facilitate growth in both local and export markets; invest in modern internal power generation and utilisation; strategic acquisitions locally, regionally and internationally; forge new distribution partnerships; expand distribution fleet and infrastructure to support the buildout of its ‘route to market’ system; and establish a western distribution centre.

So far, the company has expanded its ‘Wata Wid Wow’ manufactured line to include the sparkling Cranwata, and has also announced its intent to have a cogeneration plant integrated into the business by February.

Its next focus is on creating greater efficiencies in its distribution business.

“If you are in St Catherine and delivering next day to Trelawny or Montego Bay, those trucks all have to load in St Catherine, and then our drivers have to travel for two or three hours to the destination and then back to St Catherine to reload and get back on the road the next day,” Mahfood explained.

“If we are able to keep a select portion of products in a western distribution centre, it can create greater efficiencies by not exhausting the drivers with the long hours, as well as savings on gas and maintenance of the vehicles,” he continued.

The new facility could add another 100,000 square feet to the group’s distribution business.

Wisynco delivers to more than 13,000 customers made up of supermarkets, wholesales, small shops, schools, restaurants, hotels and ‘in the streets’ individuals. The conglomerate commands a fleet of over 60 owned and 300 contracted truckers.

Wisynco also own and manufacture the Sweet brand range of plastic and foam disposable lunch boxes, plates and cups.