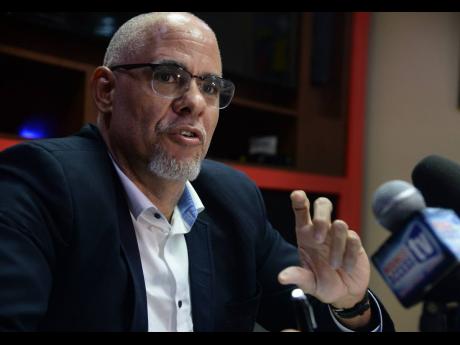 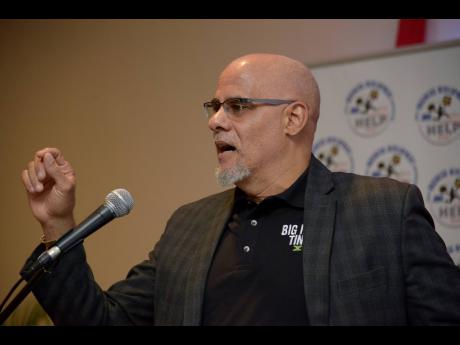 The Private Sector Organisation of Jamaica, PSOJ, has unveiled a six-point strategic plan to ensure that the country achieve inclusive growth and create an environment that enables private sector-led investments, while protecting the island’s environment.

PSOJ President Keith Duncan said that under the project, to be implemented over the next two years, the private sector lobby “is combining an advocacy and action plan to create opportunities for all Jamaicans to achieve their potential”.

Duncan said that having achieved macroeconomic stability over the past seven years, the PSOJ’s strategic efforts will be focused on enhancing the business environment to create greater consumer and business confidence, which should translate into increased domestic and foreign investments and, as a result, greater growth levels.

The main areas of focus over the two years 2020 to 2022 will be on crime, human capital development, ease of doing business, direct investments, corruption, and environmental sustainability, said the PSOJ president at a media briefing at the organisation’s Hope Road, Kingston offices on Thursday.

The number one priority of the PSOJ, along with other private sector bodies, is to create an environment of law and order and citizen safety.

“We will continue to build on the efforts of immediate past president Howard Mitchell in pushing for a national consensus and bipartisan support around Jamaica’s crime strategy in an effort to break the back of the crime disease,” Duncan said.

He also pointed to the high levels of indiscipline and lack of public disorder, particularly on the roads.

“The PSOJ believes a social partnership vehicle providing oversight of Jamaica’s crime strategy is required. This oversight body will provide visibility, create buy-in and increase confidence of all stakeholders,” added Duncan, the current chairman of the Economic Programme Oversight Committee, which monitored the International Monetary Fund programme with Jamaica and continues to provide oversight to ensure that macroeconomic stability is maintained following the end of the IMF programme a few months ago.

The PSOJ noted that the island’s education and training programmes must be transformed if the country is to increase productivity, purchasing power and the living standards of the people. As such, the organisation will, among other things, identify human capital needs of the emerging economy and direct recommendations to Jamaican training institutions.

The private sector lobby said Jamaica has begun to take the sustainability of the environment seriously. However, care of the country’s beaches, drains and gullies continue to be a challenge.

On the ease of doing business, Duncan said there remain significant hurdles, including excessive bureaucracy, particularly in government agencies, which make it difficult to do business and ultimately stifle investments.

The PSOJ will, therefore, through consultations, seek to identify roadblocks/bureaucratic disincentives for private sector investments and make recommendations.

In addition, the PSOJ, noting that the public sector remains relatively inefficient and that, even while improving its contribution to 8.9 per cent of gross domestic product, remains a drag on state resources.

As part of its strategic plan, the private sector group said it will partner with the Development Bank of Jamaica and the Ministry of Finance and the Public Service with respect to the divestment and outsourcing of government assets and operations.

PSOJ said that with more available capital and better access to financing, Jamaica need to continue to improve the conditions that support and incentivise direct investment, pointing out that areas of focus should include infrastructure, tax and trade policy, and networks and linkages.

The PSOJ said in its advocacy and action plan it will seek to have created structured forums for engaging directly with Jamaica’s largest domestic and global investors at the decision-making level on the prospects for greater immediate direct investment in the country.

Noting that corruption continues to pull on state resources and undermine confidence, the PSOJ said its action plan also involve active participation on state boards with best practices in corporate governance and transparency, as well as modular training programmes for members and their employees with appropriate competencies and knowledge who are willing to serve on government boards.

The organisation said that in order to ensure transparency and accountability it will provide members and the wider public with updates and/or reports on the achievement of its two-year strategic focus.