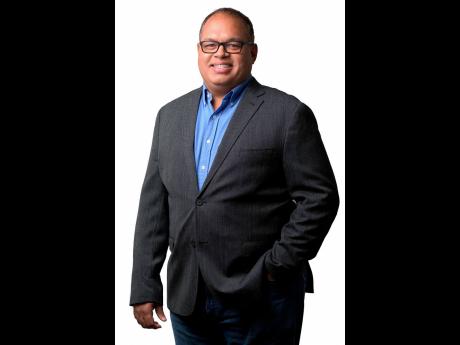 M argaritaville Caribbean Group plans to raise up to US$6 million (J$853 million) through a bond placement to refinance its debt, amid plans to expand.

“We have lots of exciting new things happening, so we are getting ready to execute,” said CEO of Margaritaville Caribbean Ian Dear, but noted that he would speak more specifically to the expansion plans at a later date.

The arranger of the new bond, Mayberry Investments Limited, told the Financial Gleaner that the offer was originally intended to go towards expansion, but after review, it was determined that internal resources would be utilised instead for that purpose.

The offer will initially seek out US$4 million, with the option to upsize to US$6 million.

“Interest rates are falling, so a number of firms are taking advantage of the lower rates now,” said Tania Waldron-Gooden, director of investment banking at Mayberry. “They are refinancing to remove more expensive debt,” she said. The level of savings for the privately held company was not ascertained.

Mayberry Investments will act as the arranger, lead broker and selling agent of the offer. The notes are being offered at 6.5 per cent and will mature in 2025. The JCSD Trustee services will act as the trustee and registrar for the bond, which is to be issued in March.

Mayberry Investments CEO Gary Peart said the bond transactions was the latest in a line of financing arrangements for Dear’s company.

Margaritaville Turks Limited held US$6.15 million worth of assets with equity of US$4.97 million up to November 2019. The restaurant company carries no loans as liabilities, only trade payables. The subsidiary is now in its busiest quarter due to high tourist arrivals.