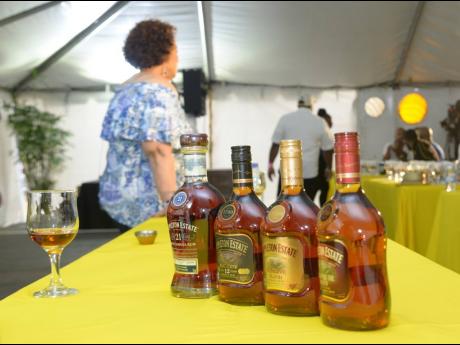 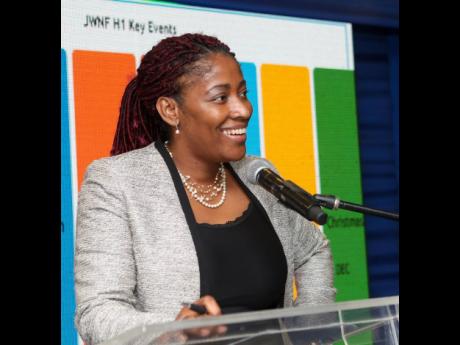 Rum maker J. Wray & Nephew Limited, JWN, is not expecting any significant trade fallout from the one-day suspension of production and corporate office operation on Wednesday.

Company and health ministry teams spent the day sanitising the Spanish Town Road location in Kingston in the wake of what the company said was a contract worker being in close contact with the first person in Jamaica to test positive for the COVID-19 virus.

Senior Director of Public Affairs and sustainability at JWN, Tanikie McClarthy Allen, told the Financial Gleaner that while the corporate office and factory were closed, there was reduced ­delivery of rum and other products to the liquor trade on Wednesday.

“Distribution occurred on a reduced basis and we expect to deliver our orders to our customers in a timely manner,” McClarthy Allen said.

“We have adequate supplies in the market and will resume manufacturing tomorrow [Thursday], so we are not worried about the trade,” she added.

The company spokesperson noted, however, that trade ­support and promotional ­activities would be affected by the Government’s ban on public gatherings requiring a permit from the authorities. The spirits company has committed to putting health consideration above its commercial activities and has not ruled out future suspension of operations, should it become necessary.

“The coronavirus is a serious threat and our company protocols will see us continuing to err on the side of caution. That means we will adhere to our normal, strict production ­sanitisation ­routine, but if and when a threat presents itself, we will, as a rule, stop, sanitise widely, communicate, and then resume operations,” the company director added.

JWN, the largest spirit maker in Jamaica, sold €108 million of rum in 2019, its parent Campari Group reported this week.

The redundancy in the ­company’s distribution system is said to extend to its overseas operations, which have seen major disruptions to corporate office functions throughout the Campari group, the Italy-based parent of J. Wray & Nephew.

The global trade is said to be still getting supplies of Campari products even though the main ­production facilities and ­corporate functions in Italy have been all but shut down. Production is said to be continuing with reduced staffing.

In Kentucky in the United States, where Campari produces mainly bourbon, production is said to be unaffected. At the New York regional office, staff are working from home.

“Production and distribution are intact,” McClarthy Allen noted, even while acknowledging the market challenges in some European cities where there have been virtual lockdowns as countries grapple with the spread of the virus.

The spirits trade, like other businesses, is bracing for the full effect of the coronavirus, which is expected to result in a ­significant fall-off in sales for the current year. The pandemic is keeping more people indoors, and out of airports, hotels, parties, ­restaurants, bars and clubs, where the bulk of spirits sales are generated.

Global spirits trade publications are reporting that the pandemic has already disrupted supply chains and sapped ­consumer ­demand, causing a US$285-million dent in sales at Anheuser-Busch InBev, the world’s biggest brewer, and a potential £200-million hit to operating profit at large spirits maker Diageo Plc. The leadership of Japan-based Suntory beverage and food group, the third-largest spirits maker in the world, has also warned of a significant hit to its sales in the wake of weakened consumer demand amid the global health crisis.

The fall-off in the alcohol trade, which is already being seen, and which is expected to deepen as current year sales figures become available later, mirrors the situation prompted by the outbreak of the SARS virus in 2003.

For that year, global alcohol data source IWSR reported a 1.6 per cent decline in travel-related spirits sales in the Asia Pacific region on the back of what the International Air Transport Association said was a 2.4 per cent decline in international ­passenger travel at the time, with the Asia Pacific region, the epicentre of the SARS outbreak, recording a nine per cent air passenger decline. According to IWSR figures, by 2004, global liquor sales had rebounded and rose by 5.9 per cent, and again by 5.2 per cent in 2005.