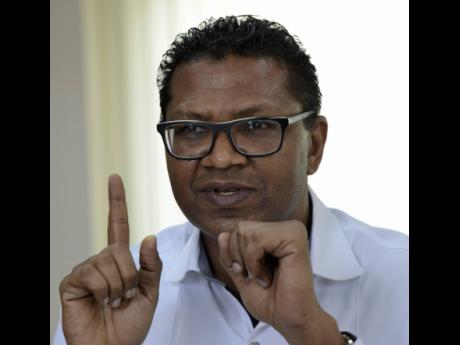 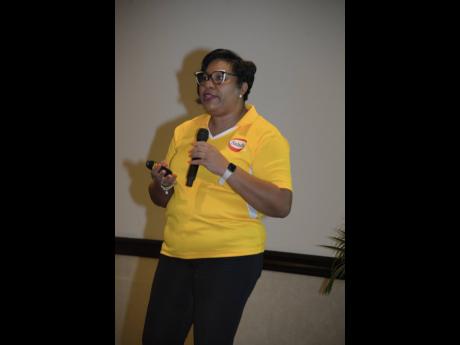 T HE MINISTRY of Industry, Commerce, Agriculture & Fisheries, MICAF, will forgo over $100 million in revenue from its decision to cut export-related fees and charges by 50 per cent, but for manufacturers and exporters, some of which are looking at potential closures at end-May, the measure does not go far enough.

The reduction took effect on April 1 and was deemed part of the Government’s stimulus package to encourage Jamaican companies to continue seeking export ­opportunities, even as the country ­grapples with the COVID-19 crisis.

The fees slashed by the Jamaica Agricultural Commodities Regulatory Authority, JACRA, and the Trade Board impact agricultural commodities, including coffee, cocoa, and spice and coconut licensing fees.

For the Jamaica Manufacturers and Exporters Association, JMEA, the reduction in export fees will have a meaningful impact, but there is another side of the charges that remains a sore point for producers – import fees on raw materials that are processed for re-export.

“In surveys conducted with the JMEA membership base since the announced reduction, the manufacturers of tea, coffee, and other products that utilise those commodities regulated by JACRA as raw materials said that the 50 per cent reduction in export cess has provided relief,” said JMEA President Richard Pandohie.

“However, these manufacturers continue to pay both an import duty and the JACRA cess on raw materials, which are further processed to make finished products that are exported,” he said.

As a result, Pandohie said, the cost of these input raw materials to manufacturers is far higher than they would be to processors outside of Jamaica and therefore impacts their competitiveness in export markets.

JACRA fees fall heaviest on the coffee sector, and the charges that were implemented in 2018 have been taking bites out of manufacturers’ profits, with Salada Foods Jamaica being one of the most vocal about the effects on its finances.

“The reduction on export cess is of ­minuscule benefit to Salada. The cess on imported green beans of US$1.41 per kg is the real issue and what continues to hurt Salada’s competitive position in both ­export and ­domestic markets,” Diana Blake-Bennett told the Financial Gleaner.

“We use imported green beans as a raw material, which at global market price, coffee sells for US$1.5 to US$2 [per pound]. This year, as a country, we produced one million pounds of Blue Mountain coffee at a price of US$7 per pound. Nobody in the world could buy instant coffee that uses beans at US$7 to produce, so my question is, why is there a protection on it as the country doesn’t produce the quantum? Is the Government asking us to look elsewhere?” Blake-Bennett said.

The company estimates that its cess charges amount to about $100 ­million per annum.

Additionally, the ­import rules around coffee have placed Salada in an ­uncomfortable spot. The quota rule set by the ­agriculture ministry stipulates that coffee blends must contain at least 20 per cent local coffee in the formulations, supplies that Salada has said it often cannot source because of shortages of Jamaican beans.

“It would be useful that, in addition to the reduction of the export fees, the GOJ consider reducing the import cess on raw materials for products that can be proven to be exclusively for the export markets,” Pandohie said.

His plea comes against a background of an estimated 60 per cent decline in revenue for the productive sector according to the findings of a recently published COVID-19 impact survey.

As for the Trade Board fees, JMEA says it still awaits clarification as to what precisely the 50 per cent reduction applies to. For now, producers see that adjustment as largely symbolic relative to their operations.

“The Trade Board’s primary source of income is related to vehicle importation, and export is a minuscule part of their earning. For example, to authenticate an export document is $1,500 per shipment, but the real cost is the bureaucracy, time spent moving paper and waiting for stamping, etc – all of which adds time and cost to the export supply chain,” Pandohie said.

He again implored the Government to implement the one-stop approval process for exports and eliminate charges related to these export documentations since their financial impact is “immaterial” to the operation.

“Jamaica needs a proper national export strategy. The one that currently exists has not delivered. With remittance and tourism, our main FX earning sources under pressure, it is critical that all hands are on deck to push the productive sector to earn more foreign exchange and also to replace some of the imports,” he said.