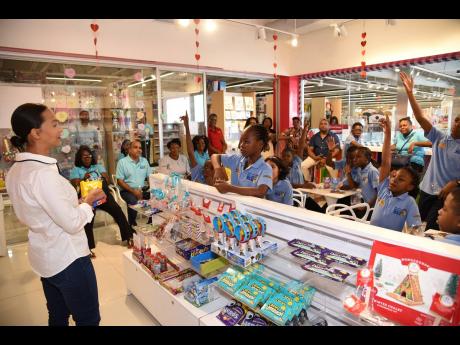 Fontana Pharmacy made more revenue in three months than ever before as its top line remained largely COVID-19-resistant, at least during the initial onslaught.

It expects the pandemic to affect its operations and also reduce the income of its shoppers going forward. But for the moment, the financials show that the large pharmacy-retailer coped during the third quarter.

“This dip in value is in keeping with the decline in financial markets locally and globally,” stated Anne Chang, CEO, in her preface to the financials.

Since the second half of March 2020, the company started adhering to government and health protocols which resulted in restrictions on opening hours and also a corresponding effect on consumer behaviour.

“Fontana has been significantly impacted by the ongoing COVID-19 pandemic,” stated Chang, adding that as an essential service, Fontana has been ‘fortunate’ to be able to support the economy and its customers by continuing to operate.

“The combination of restricted hours imposed by ongoing curfews and the drastic decline in economic activity has resulted in a decline in consumer purchasing power. We anticipate that the COVID-19 fallout will continue to affect business for the remainder of 2020,” she said.

The chain stocks a range of health and personal care products, housewares, cosmetics, toys and other consumer items. Fontana is also in advanced stages of developing and implementing a new integrated point-of-sale and accounting system which will improve its efficiencies, controls and the customer offerings.

Total assets at the end of the quarter stood at $3.2 billion, up from $1.8 billion in the comparative prior period, reflecting an increase of 75 per cent due primarily to the increase in fixed assets for the new Waterloo store. Shareholders’ equity grew to $1.45 billion, or 25 per cent higher than the $1.16 billion a year ago.