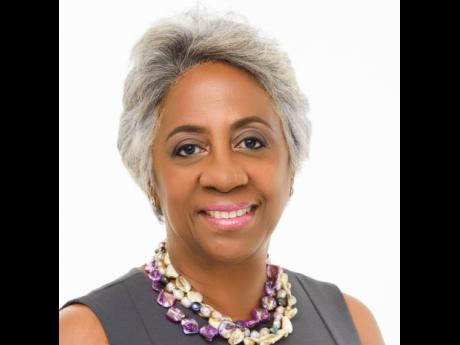 A global survey of angel investors has found that more than 60 per cent of start-ups plan to change their business model, while just over a third have definite plans to shift their strategy given the economic effects of COVID-19.

A May 2020 survey by the World Business Angels Investment Forum, WBAF, that included business owners from more than 81 countries and across multiple industries, found that 52.22 per cent of businesses expected that capital they currently hold would last for three to six months without any additional funding, while 29.6 per cent of respondents reported that their current funds would last more than three months.

Sandra Glasgow, the co-founder of Jamaica’s first angels network, FirstAngelsJA, says throughout the period that COVID-19 has affected Jamaica, says the support to companies backed by members of the network have focused on helping them to think through strategies that will strengthen their businesses, finding sources of capital and guiding their boards of directors.

She said that the majority of ventures expect the COVID to disrupt their businesses for the rest of the calendar year and into mid-2021.

Like such businesses globally, she said most of the local businesses will run out of cash within the next three months and are preparing for injections of capital, either through new rounds of equity funding or bank loans.

According to the global survey report released last week, 41.1 per cent of respondents reported a more than 50 per cent decrease in market demand for their services or products.

The term ‘pivot’ refers to a significant business change, ranging from mild to dramatic. A pivot is usually intended to help a business recover from a tough period, or survive after experiencing new competition or other factors that make the original business model unsustainable.

Glasgow said that in Jamaica, most portfolio companies have seen moderate to significant declines in sales and therefore revenue; although those companies whose business models emphasised a digital approach have actually had upticks in sales over the period.

The global study found that 46.5 per cent of respondents believe that the impact of the pandemic will last for between six months and a year, while 11.3 per cent believe it will persist beyond two years.

Just over a third of respondents, 39.9 per cent, reported a drop in the valuation of their business, but 21.6 per cent reported an increase.

Funding, demand and workforce represent 37.93 per cent of the challenges start-ups face, with funding ranking the highest, the survey found.

Glasgow, who manages the FirstAngelsJA network through her firm Biztactics, said top challenges faced mirror the global survey results – with the financial impact outpacing impacts on demand and the workforce.

She said most companies were already operating in “lean” mode, so not many staff were laid off. However, some staff agreed to salary cuts, hopefully to be restored to “normal” levels within the next six to 12 months.

The firms are also considering making ‘work from home’ arrangements a permanent feature, and freeing themselves of the cost of office space.

The WBAF survey also highlighted impacts across all industries. Consulting and professional services are the most heavily affected (29.02 per cent) and electronics the least (1.96 per cent).

The survey elicited opinions on issues in a variety of domains, ranging from financing, the workforce, business model realignment, and types of support that are needed during the turbulence brought on by the pandemic.