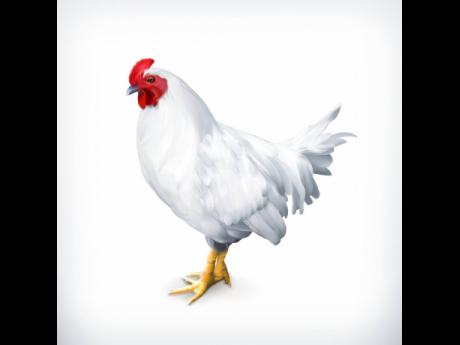 GraceKennedy Financial Group has opened up a GK One Digital Store at its corporate building in Kingston, a cashless outlet that provides financial and money services.

Transactions will be by debit or credit cards only, said GKFG, which describes the new store as a first of its kind for Jamaica and historic. It becomes the 14th outlet in the GK ONE chain of one-stop financial services stores, but the first cashless.

The Morant Bay Urban Centre has missed its June deadline for construction to commence, but the agency spearheading the project says the $6-billion development will proceed.

Factories Corporation of Jamaica Limited Chairman Lyttleton ‘Tanny’ Shirley said in a press statement that the COVID-19 pandemic has impacted progress on the detailed engineering designs, and the finalising of the financing arrangement.

FCJ reported that it has already secured the construction loan arrangement; drafted the construction agreement; addressed relevant environmental issues; concluded the detailed master planning and designs; among other accomplishments.

The agency now awaits final approvals from state agencies to start building the complex, a timeline that Shirley estimates will be “within the next three months”.

University of Connecticut has been awarded a US$10-million grant to research how to raise poultry for food without giving the birds antibiotics.

The grant announced by the US Department of Agriculture National Institute of Food and Agriculture will fund a project led by Kumar Venkitanarayanan, an animal science professor at UConn, with a team of 30 researchers from eight colleges and universities.

The research project is scheduled to start in September.