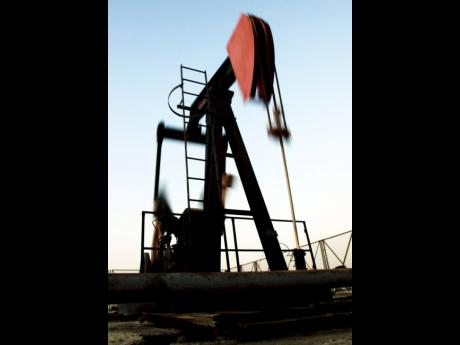 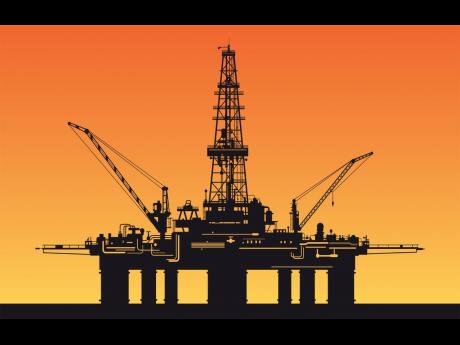 United Oil & Gas Limited is looking to double the sites for possible drilling in Jamaica’s waters.

The new sites are within its Walton Morant licence, but a new assessment of the block has raised the areas of interest from 11 to at least 20, the company stated in its latest quarterly financial release.

Based on a new competent person’s report, or CPR – which is an independent, technical and geological assessment of a project – the company has decided to commission “at least 10 further targets” by year end, said United Oil CEO Brian Larkin in the financial report.

“And all, bar one, contained hydrocarbon shows,” Larkin said.

The CPR would assess the company’s areas of discoveries and detail their hydrocarbon content to estimate probable volumes.

A previous CPR showed that a key zone within its licence, called Collibri, holds prospects of substances resembling oil equivalent to 229 million barrels, and potentially up to 513 million barrels.

In theory, they could equate to more than US$10 billion in oil revenue at US$45 a barrel.

The new CPR will inform the company on favourable sites to drill come January 2022, when it needs to make a ‘drill or drop’ decision on the oil-exploration project.

To date, United Oil has incurred US$2.9 million of exploration costs in Jamaica, more than it has spent on other individual sites in Egypt, United Kingdom, Italy and the United States.

United Oil is still in its start-up phase. Its first real find was in Egypt, which allowed it to start booking revenue in 2020. The group earned total revenue of US$2.4 million over six months compared to nil in 2019. It made a US$1.8-million net profit for the period compared to a net loss of US$756,000 a year earlier.

The acquisition of the Jamaican oil operations from previous exploration partner Tullow Oil Plc bolstered its balance sheet to US$27 million in assets, up from US$10.3 million a year earlier.

In August of this year, United Oil & Gas announced that it had received approval from the Jamaican Government to take 100 per cent control of the Walton Morant licence. Prior to that, it had a 20 per cent stake in the project, while Tullow held 80 per cent.