JWN sugar exit has a $2b price tag 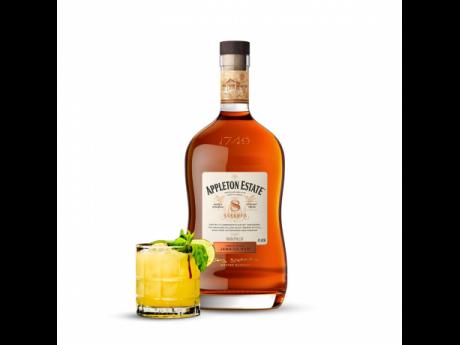 Global spirits maker Campari Group booked costs of €11.2 million, the equivalent of $2 billion in local currency, in its September quarter related to the restructuring programme in Jamaica, where it exited sugar production in July.

Campari owns the Appleton and New Yarmouth sugar estates, held by subsidiary J. Wray & Nephew Limited, JWN. It cited “significant losses over the years,” as the reason for pulling the plug, saying the situation got worse with the COVID-19 pandemic. Some 370 jobs were reportedly lost. The company is also selling out its side of the business to produce and distribute retail sugar brand, Jamaica Gold, to its partner in the venture, Worth Park Estates.

JWN’s primary business is rum, bottled under the Appleton and Wray & Nephew brands. Between January and September, the company reported reduced local sales but higher exports.

Campari’s Jamaica portfolio registered an overall decline of 7.6 per cent in net sales over nine months to €61.6 million, or $10.9 billion. The decline was due to closures of entertainment spots and reduced activity in the tourism and travel market, but was also amplified by a base year that grew by double digits, Campari said.

Jamaican rum exports increased 6.2 per cent, driven by consumption in the United States and the United Kingdom. The company added that despite the overall decline in the local rum market, sales of Wray & Nephew Overproof grew 24.7 per cent due to “continued positive trends in the core markets of Jamaica, the US and the UK”.

Campari Group’s net sales totalled €1.28 billion over nine months, with Jamaica accounting for 4.8 per cent of total sales. Sales for the group fell 1.2 per cent year-on-year, while its profit after tax fell 22 per cent to €190 million.