SMEs encouraged to get on e-commerce highway 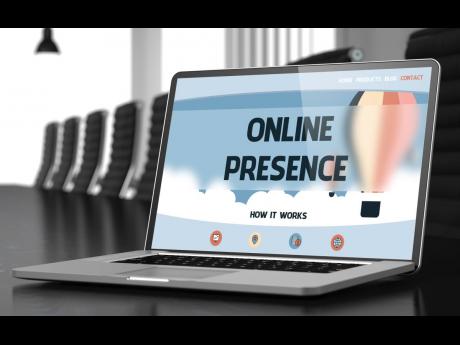 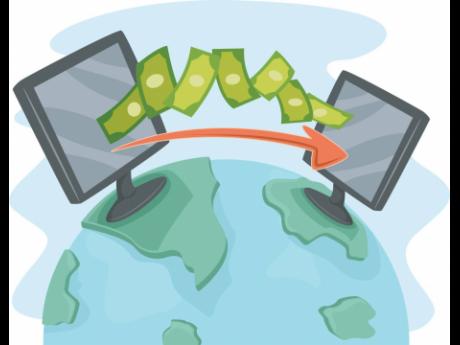 There is renewed urgency to get the small and medium-sized business community to increase the number and volume of products they sell globally, to help offset the estimated seven to 10 per cent economic contraction that Jamaica expects this fiscal year, largely due to COVID-19.

The outlook, which comes from the Bank of Jamaica, is mostly associated with weaker performances within Jamaica’s transport, storage and communication, electricity and water, construction, and hotels and restaurant sectors, and the virus’ resurgence in major trading partner countries such as the United States.

Jamaica buys around four times more goods than it sells to overseas markets, but the pandemic is being seen as an opportunity to disrupt the status quo, if only even a little bit. There is hope in the data, if only just a glimmer.

Imports from North America fell 17 per cent over the period January to September, while at the same time exports of containerised shipments to North America decreased by a narrow 0.8 per cent, but a more substantial 8.2 per cent to Europe.

It’s part of the reason the Ministry of Industry, Investment & Commerce, MIIC, is pushing for more small and medium-sized enterprises (SMEs) to have a global presence through online platforms. The other is daily reports of growth in online sales between April to June, when much of the world was executing lockdowns and limiting personal contact to reduce the spread of COVID-19.

Spikes in online shopping during the pandemic helped leading e-commerce platform Amazon net US$5.2 billion in profits on sales which grew to record highs between April and June.

Amazon’s sales jumped 40 per cent in the second quarter compared with a year earlier, hitting close to US$89 billion.

Efforts by MIIC to get more SMEs using e-commerce platforms like Amazon to increase the country’s export numbers were under way long before the pandemic. In 2019, for example, the ministry launched a digitisation plan in partnership with digital marketing business Kolau. The initiative aims to have 25,000 micro, small and medium-sized entities operating in the digital marketplace by 2022 at no cost to them.

On Thursday, the ministry, in partnership with the EXIM Bank Jamaica, took things a step further with the hosting of a webinar, which was centred around e-commerce as the new frontier for SMEs, with special attention to international selling platforms Amazon, ebay and Walmart.

“Cocksoup, dutchpot, Milo and the mango and lime hairlock products are just some of the items that are getting attention on websites such as Amazon. There has been no better time for my business than in COVID-19,” McIntosh told webinar participants, which was made up of micro, small and medium-sized businesses.

“My business has grown the equivalent of what it did in 10 years, during four months of COVID, so there is no better time to start than now. Amazon also had its best performance in history so that shows that things are happening for e-commerce,” he said.

There is no data on the number of businesses operating in the online space or those that have switched to online presence since COVID-19. Estimates of the size of the e-commerce market in Jamaica, or even just how much it has grown under the pandemic, are also difficult to come by.

However, anecdotal information from social media websites such as Instagram, which is used to promote businesses, suggests that both seasoned and newcomers to the business community are looking to take advantage of e-commerce websites whether through personal platforms or the big international e-commerce giants.

MIIC has noted that some of the advantages to digitisation include its cost-effectiveness in reaching a large, yet targeted audience; greater convenience of shopping online than walking in a store; global reach and trackable results.