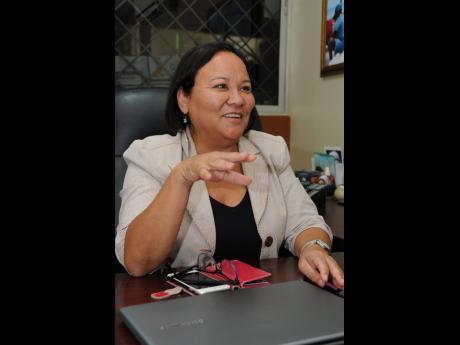 Honey Bun baked its way to its highest-ever annual profit, setting the new record despite its uncertainty about the end result of the pandemic that has rocked the economy and pressured disposable income.

The company, which specialises in single-serve pastries and snacks, among other baked goods, under the Honey Bun, Buccaneer and Goldie brands, found a way to continue driving sales during the pandemic, stirring up 13 per cent growth at the top line in the process.

At year ending September, Honey Bun 1982 Limited recorded net profit of $167 million to best last year’s high of $156 million. The additional profit flowed from improved revenue, with sales climbing from $1.54 billion to a new high of $1.67 billion over the year.

The pastry maker, led by CEO Michelle Chong, said in its fourth-quarter financial report that it performed various stress tests on the business during the pandemic and that its capital base held steady despite COVID-19. The company held capital of $870 million versus $740 million last year, boosted by retained profits; while its debts, inclusive of leases, held steady at around $23 million. The improved balance sheet amid a health and economic crisis, notwithstanding, Honey Bun remains conservative in its outlook.

“At the date of approval of these financials statement, the company has determined that the situation will remain fluid for the foreseeable future, and as such, is unable to determine a reliable estimate of the financial impact on the overall business operations,” it stated.

Honey Bun’s holdings now top $1 billion, more than half of which, $553 million, is held in fixed assets. The company is in the midst of succession planning, with co-founders Michelle and Herbert Chong preparing to hand over leadership of the bakery to sons Daniel and Justin. One is in charge operations and the other distribution; while a week ago, on November 26, Daniel Chong joined his parents as a director on the board.