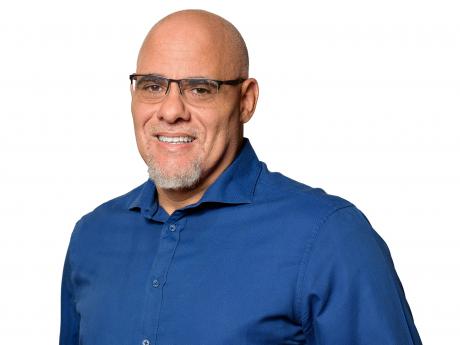 Duncan... it will take all hands on deck to develop an inclusive Jamaica where we raise the quality of life of our people from all walks of life.

Businessman Keith Duncan has been re-elected president of the Private Sector Organisation of Jamaica (PSOJ) to serve for a second term.

Duncan, the chief executive officer of the JMMB Group, was elected unopposed on Thursday at a PSOJ council meeting in St Andrew.

Henzell and Byles have joined the executive through an amendment of the PSOJ’s articles of incorporation to add two vice-presidents.

They will focus on several areas including: increasing tourism linkages and community engagement to unlock investment opportunities in each parish; increasing foreign exchange earnings and retention; the promotion of agro-tourism and exploring opportunities to grow the cannabis industry.

Duncan said he is looking forward to building on the successes in his first year as PSOJ president.

“We have made headway in establishing oversight committees and engagement with task forces including the Economic Recovery Task Force, National Consensus on Crime and the Education COVID-19 Management Task Force,” he said.

Through its members, the PSOJ has also been engaged in multi-sectoral initiatives addressing crime and social intervention in health, education and national security.

Duncan believes Jamaica is at a critical juncture in its economic history and says proactive action must be taken by the private and public sectors as well as civil society to steer the country on a positive path.

"It will take all hands on deck to develop an inclusive Jamaica where we raise the quality of life of our people from all walks of life, particularly those who are most vulnerable," he said.