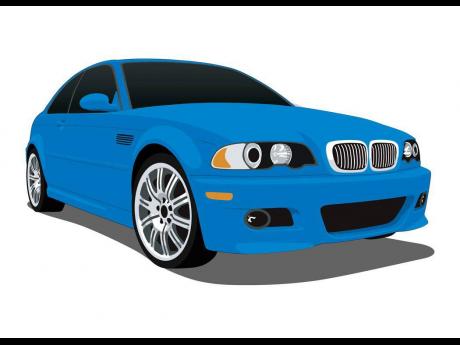 In a rush to get older cars off the lots before the year comes to an end, auto dealers have been rolling out payment holiday and discounts, to woo potential buyers.

The month of November usually marks the beginning of a busy Christmas season for car dealers who cut discount deals on older vehicles to get inventory moving. But now,a at the second week in December, car sales are down 70 per cent compared to 2019 levels, largely as a result of the economic fallout from the COVID-19 pandemic.

The changes in the market are forcing car dealers to get more creative in how they attract buyers, and have sparked new partnerships with banks and other lenders.

For example, Crichton Automotive has already entered into an agreement with Community & Workers of Jamaica Cooperative Credit Union to offer customers a nine-month moratorium on loans acquired through the credit union for car purchases.

Listed used-car dealership Jetcon Corporation, is also offering customers a three-month payment holiday through its financial partner, and a further $250,000 off vehicle prices.

Auto Channel will this week come to market with a special it has inked with financial partner National Commercial Bank Jamaica, NCB, for a three-month payment holiday and up to $200,000 off its vehicles.

“What you are seeing is a reaction from dealers who are trying to influence consumers to purchase, as sales have been trending down. We have never seen anything like this before. It wasn’t that frightening at the start of the pandemic, but, right now, it’s scary,” said Lynvalle Hamilton, the owner of Auto Channel as well as president of the Jamaica Used Car Dealers Association, or JUCDA.

“Normally at this time, we would have high numbers of sales going into the Christmas,” he said.

So far, the biggest deals in the market are coming from new-car dealers like Hyundai, which is offering customers ‘no payments for 11 months’ after purchase, for sales exclusively backed by loans from NCB.

Customers looking to purchase a car this Christmas can also look to benefit from no commitment fees, interest rates as low as 6.95 per cent, roadside assistance, free insurance, warranty and at least free servicing across dealerships.

“Hyundai pays the customer’s loan for five to six months, and the additional period that takes it up to the 11 months is a payment holiday provided by NCB,” Williams said.

Dealers are now watching to see how consumers respond to the offerings, but in the meantime, Hamilton is renewing JUCDA’s call for the Government to remove the additional five per cent cent vehicle importation tax imposed on dealers, to help them weather the market downturn sparked by the pandemic.

The dealers say the consumption tax hurts their cash flow, which is already under pressure because of falling sales.

“We are going to have to speak to the Government if this continues. That extra five per cent is recoverable, but the unfairness of it is that it’s only recoverable after the vehicle is sold, and sometimes the vehicle is sitting on the lot for a year,” said the JUCDA president.

“We don’t believe that, at a time like this, the Government should be collecting that extra five per cent in GCT,” he said.