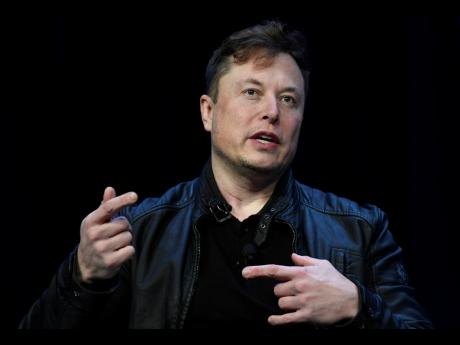 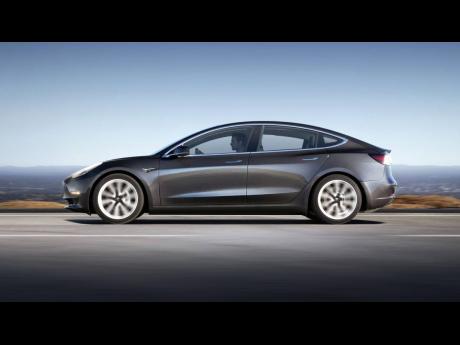 Adding a company to the benchmark S&P 500 stock index is typically a mundane exercise – except when it comes to a company like Tesla.

The market value of the electric carmaker, led by Elon Musk, has soared to around US$600 billion, making it the largest company ever to be added to the S&P 500. Its inclusion on December 21 is expected to trigger a torrent of trading by institutional investors and a spike in volatility.

Index funds designed to mirror the holdings of the S&P 500, which is at the heart of many 401(k) accounts, are expected to snap up more than US$80 billion worth of Tesla’s shares before the start of trading Monday as funds move to rebalance their holdings for the quarter.

“Historically, the US$21-billion trading for fourth-quarter rebalancing is minor league, but when you add in heavy-hitter Tesla, US$82 billion, you end up doubling the historical high, surpassing the US$100-billion mark,” he said.

Because the S&P 500 is weighted by market capitalisation, Tesla will be one of the 10 most valuable companies in the index, along with Apple, Microsoft, Amazon, Facebook and Google parent Alphabet. That increases the likelihood that a few big stocks will heavily influence the index’s performance, something that’s been happening in recent years.

Tesla’s sky-high valuation means a move in its stock price will have more of an impact on the S&P 500 than most companies. The median weighting of the index is 0.08 per cent, while Tesla’s weighting is projected to be around 1.5 per cent to 1.6 per cent. By comparison, General Motors’ is 0.17 per cent, Ford’s is 0.12 per cent. Apple has the largest weighting at 6.5 per cent.

“So, the weighting itself is not as large as the Big Tech firms that tend to move the market,” said Pauline Bell, equity research analyst at CFRA Research. “On the other hand, it’s not a small fish. It’s still a large chunk of the S&P 500 index.”

Tesla became eligible to be included in the S&P 500 after posting its fourth consecutive profit in the second quarter of this year, though S&P Dow Jones Indices didn’t announce Tesla would join the index until last month.

The company’s shares have soared 650 per cent this year as investors cheered the fact that the automaker is finally making money on a consistent basis after years of losses and continues to hit milestones for deliveries of its vehicles.

“If you look at today versus a couple of years ago, it’s a company that has demonstrated staying power and some competitive advantages,” said Tom Martin, senior portfolio manager with Globalt Investments. “What it’s worth is a different question.”

The stunning run-up in Tesla shares has sometimes been attributed less to its ability to deliver profits than to enthusiasm by investors, particularly newcomers day-trading on platforms like Robinhood, where Tesla is among the 100 most held stocks by its users.

Some investors, however, are worried that adding Tesla to the S&P 500 will prompt mutual funds that use the index as a benchmark to load up on the shares, potentially exposing their portfolios to unwanted volatility.

JPMorgan analysts flagged such concerns from long-term investors in a research note last week in which they advised against weighing Tesla shares in their portfolios in equal proportion to the S&P 500, saying Tesla shares are “in our view and by virtually every conventional metric not only overvalued, but dramatically so”.

Despite such warnings, Tesla will soon be a fixture in S&P 500 index funds operated by big fund managers. About 17 per cent of the S&P 500′s value is held by such funds.

Those funds are expected to unload billions in other stocks this week in order to raise the funds they need to buy enough Tesla shares. Managers of funds whose performance is benchmarked to the S&P 500, meaning their goal is to do as good or better than the index, will also have to determine whether to pick up Tesla shares.

“Now that it’s part of the S&P 500, it will push more institutional investors to join the crowd,” Bell said.