No deal on work-from-home BPOs as deadline looms 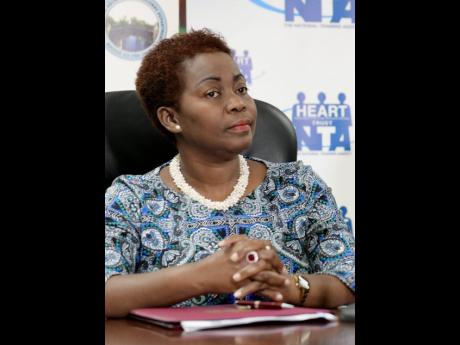 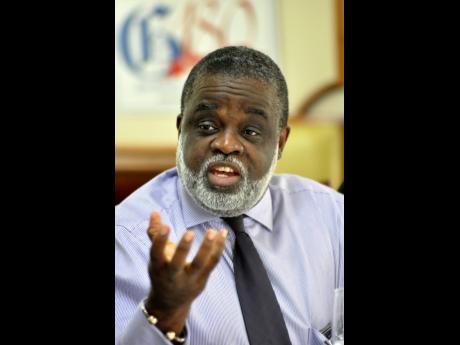 Some operators of high-volume employment-creating business process outsourcing (BPO) companies are staring anxiously at the looming December 31 deadline when current temporary work-from-home arrangements will end for the sector. With just days to go before the third extension of the current facility runs out, there is as yet no forward movement on the sector’s entreaties to the Government to create a permanent fix that would see BPO operations migrating legally to a virtual set-up under the existing special economic zones (SEZ) legislation.

A recommendation put forward in May by the Global Services Association of Jamaica, GSAJ, the umbrella organisation for the BPO sector, for a carve-out in the Special Economic Zone Act to allow some 25 per cent of employees to permanently work from home, is still on the table, but the Government does not appear to be swayed by the arguments put forward by the industry.

Contacted this week for a comment on the status of the negotiations, President of the GSAJ Gloria Henry told the Financial Gleaner that operators are still in dialogue with the authorities on the proposal, but said a solid response on the recommendation is not expected until around late next year. She could not say if there has been any assurance of rolling extensions until that time.

While the sector awaits word from the Government on proposed legal changes that would permanently allow virtual BPOs and solve challenges, which sector players say predates the impact of COVID-19 on their businesses, the operators are now focused on the more pressing task of securing an extension of the approval to allow computer equipment to remain outside of the designated SEZs beyond next week Thursday.

The GSAJ has been granted a series of rolling extensions for temporary work-from-home after the Government relaxed COVID-19-related restrictions on the sector on June 1.

“We have not got a formal response yet (on the longer-term proposal) but we have word that there will be an extension. That is expected to go up to a few months into next year,” according to Henry.

Jamaica currently has about 91 BPO operators employing some 40,000 workers, 32 per cent of them working from home under the special orders – issued for COVID-19 mitigation.

The push to establish a virtual economic zone would permanently keep some 25 per cent of those employees on work-from-home arrangements, once they and their employers meet criteria currently being drafted by the operators for presentation to the Government.

“We’ve started developing standard operating procedures and we are looking at making the option for remote work voluntary once they meet the eligibility criteria,” Henry said of the work being done.

In presenting arguments for amendments to the act, the GSAJ noted that the change would create a digitally transformative, future-ready economy for Jamaicans working at home, while giving BPO operators access to several business segments in e-commerce services. A shift towards more e-commerce business, the operators argue, has the potential to deliver higher profit margins for the BPO sector and to add new and better-paying jobs.

But there has been pushback to the proposal from the Government, with the Jamaica Special Economic Zone Authority (JSEZA), the SEZ regulator, leading the charge. JSEZA CEO Dr Eric Deans, in shooting down the idea, has said that virtual SEZs could cause a range of problems, including creating loopholes in the tax system and could have negative consequences for developers who have invested in building out space.

There is also the security elephant in the room, so to speak, of the potential for scamming, with greater leak of client information, causing an uptick in scamming activities.

“The GOJ (Government of Jamaica) has to be cautious whilst responsive to commerce,” Deans had warned the Government earlier this year, pointing out that virtual SEZs could creating loopholes in the tax system and have negative consequences for developers already invested in building out BPO operating space.

“It should also be highlighted that if the aim of virtual SEZs is to facilitate work from home or off-site work, virtual SEZs are not required,” he argued then.

For the industry representatives, however, work from home is being viewed as a necessary lifeline.

“It is what is being used to keep everybody safe and protect jobs and livelihood. From our perspective, this is what supports our business continuity strategy and it is what is keeping us globally competitive,” the GSAJ head said.

With government approval, some BPO employees switched to working from home in April after the sector was ordered temporarily closed, with the exception companies involved in healthcare, government, telecommunications and utility businesses, which are considered essential services. At the time, there was an outbreak of COVID-19 infections in some BPO facilities, with one location of the Alorica in St Catherine having seen a massive cluster that contributed to a lockdown of the parish.