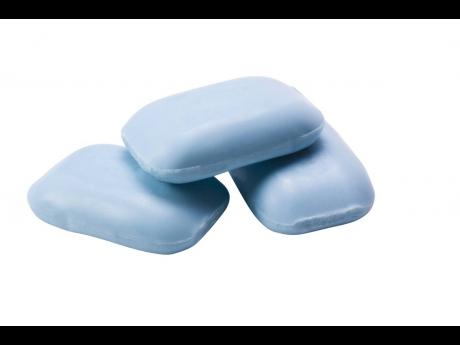 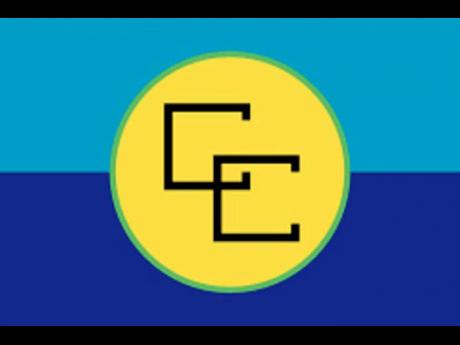 The recent press coverage of the decision by the Caribbean Community (Caricom) Council for Trade and Economic Development (COTED) that companies in Jamaica are not eligible to receive certificates of origin for their soap exports, thereby not enjoying duty-free access to Caricom, is one-sided and contains inaccuracies and misrepresentations. I seek to clarify some of these.

The COTED ruling resulted from action brought by the Government of Dominica on behalf of DCP Successors Ltd, a soap manufacturer.

DCPS, located in Dominica, is a leading manufacturer of soaps and has supplied cruise lines and leading hotel chains. The company has also made, under contract, international brands including Palmolive, Protex, Jergens, Dial, Tone, Imperial Leather, to name a few.

The company was devastated by two weather events in quick succession which caused its plant to close and to lay off all its150 employees. Given its importance to the Dominican economy, a group of Caribbean investors, myself included, bought the factory in 2017 while Jamaica’s Kirk Distributors acquired the brands.

WHAT IS SOAP MANUFACTURING?

The soap-making process is called saponification, which is the reaction that occurs when oils or fatty acids come into contact with caustic soda. This process produces fatty acid salts, otherwise known as soap, and glycerin.

The Jamaican companies do not engage in this process. Instead, they import soap in chip form and skip the saponification process, which is where the skilled jobs, value-added and craftsmanship in soap-making reside. Contrary to their claims, this definition of soap manufacturing is not unique to Caricom. It obtains in all developing countries seeking to deepen their manufacturing base.

The Jamaican companies complain that they can buy chips cheaper from Asia. If Jamaica adhered to the rules and levied the appropriate duty, chips from DCPS would be competitive with Asian imports.

But even if DCPS was not competitive, that is not a reason for Jamaican companies to not pay duty or be issued certificates of origin. The rules of origin require saponification.

None of us can ever compete against countries with populations of 70 million. Implicit in the Revised Treaty of Chaguaramas (RTC) is that no territory in this region – Jamaica included – can successfully compete against larger economies given their scale and lower labour costs, and hence the need for the protection as provided by the RTC.

Are we saying to forget manufacturing because we can import items cheaper from the outside region? The issue is, do we value having a local manufacturing base, the skill sets and employment it creates and the resiliency which must be part of any successful economic model.

The Jamaican companies complain about the quality of chips from Dominica. For the record, the one company that did purchase chips from DCPS never officially complained about their quality. The issue concerned moisture loss during shipment, which is an easy matter to address. The matter has been addressed directly with the party involved and hopefully we can move forward.

The Jamaican trade ministry indicated at an October 2020 COTED meeting that the companies wanted samples of chips, but we made it clear to them that the request with quantities and specs must come to us directly from the companies. This request only came to us in December 2020 from Kirk Distributors right on the heels of our Christmas shutdown. We responded in December indicating a January delivery.

While logic has prevailed on the certificate of origin issue, the companies continue to import chips duty-free for local production. DCPS contends that this is illegal and is in the process of legally challenging the continued importation of soap chips duty-free from outside the region. Again, all DCPS is asking for is a level playing field.

The only fair and just remedy is that they pay duty on the extra-regional chips. To avoid this, they can buy chips from DCPS, or better yet, invest in saponification equipment.

Why should a country of (more than) 2.5 million people seek, through unfair trade practices, to disenfranchise a small island with 70,000 people from its rights under the RTC? If DCPS can afford to play by the rules, they certainly can.

The Jamaican manufacturers are also contending that it is unfair to abruptly end a customs classification that has existed for 19 years, and on which basis they would have made significant investments for production and exports to the Caribbean region.

It is incumbent on any person investing in manufacturing to invest in the equipment necessary to achieve the required transformation and rules of origin. Whether or not there was a chip manufacturer in the region is irrelevant as the rules clearly state what is required to qualify as a manufacturer.

A DCPS representative met with (representatives of) one of the companies before they started operations and advised them that merely importing chips was against the rules of origin and did not qualify as manufacturing.

That a fair, correct and just ruling from Caricom would cause the affected companies to question the relevancy and benefits of Caricom is unfortunate.

The private sector tends to blame politicians and technocrats for perceived failures in Caricom. If we dig deeper, we will discover that many of the failures are instigated by private-sector players.

Yvor Nassief is a director of Archipelago Trading Limited and DCPS, a manufacturing and distribution company based in Roseau, Dominica. He is married to a Jamaican and has invested in Jamaican companies.