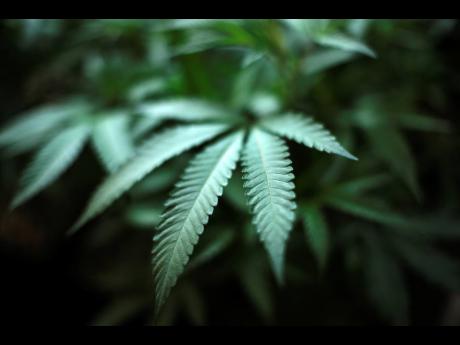 Residents of the state of Montana in the United States are now able to legally grow and possess marijuana as a voter-passed law to legalise recreational use of the substance begins to take effect.

Residents can possess up to one ounce of marijuana or eight grams of concentrates, and can grow up to four marijuana plants at their homes and transport it freely within the state, according to The Associated Press.

Under the new law, dispensaries and providers will remain unable to apply for a marijuana business licence through the Department of Revenue until October, and won’t be able to sell cannabis commercially until January 2022.

The Montana Department of Justice has been in contact with local attorneys about changes in criminal law since voters approved the ballot initiative by 57 per cent in November, officials said.

People with misdemeanour possession convictions were able to begin the process of expunging the charges from their records from January 1. Montana Supreme Court Administrator Beth McLaughlin has said that data on marijuana convictions which qualify for expungement was not immediately available.

“Every case is different and has unique facts, so you have to look at each one and make sure it fits the criteria,” Helena criminal defence attorney Jenny Kaleczyc said.

“In some cases, that criteria may be in dispute. We’ll find out,” she added.

It’s unclear as yet what role the state office of the public defender will take on the expungement process.

Driving under the influence of marijuana is still illegal, as is delivering or distributing marijuana to someone who is under 21.

“The big thing is for the most part, with some exceptions, it eliminates marijuana enforcement,” Cascade County Attorney Josh Racki said, adding that there are still some civil fines for certain violations.

Racki said the initiative included US$50 fines for smoking marijuana in public and US$250 fines for growing marijuana somewhere visible from a public place. It is unclear who would enforce those regulations.

Montana became the 14th state to legalise recreational marijuana with the passage of Initiative 190 and Constitutional Amendment 118, which enshrined legal marijuana use in the state’s constitution.