The 2021 outlook for emerging markets 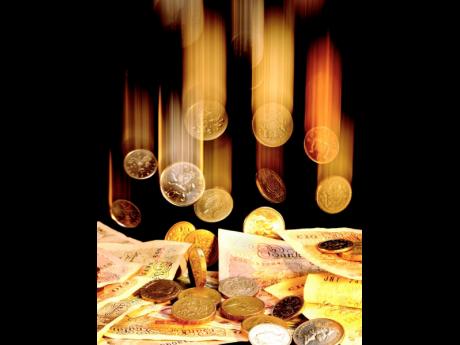 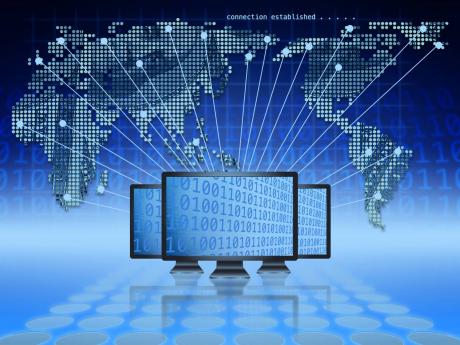 After being broadsided in 2020 by an endless barrage of ‘black swan’ events, we are looking for more optimism in 2021. All indications suggest that 2021 should be a very good year. There are some commentators predicting that it could be the start of a new ‘Roaring 20s’, which is an allusion to the economic bonanza that marked the end of World War I.

Clearly, that period was one of great prosperity for many people in both North and South America. The reconstruction of Europe, following the devastation of the war, increased the demand for commodities. São Paulo, Rio de Janeiro, Buenos Aires, Montevideo and Mexico City enjoyed a long period of opulence, much of it still on architectural display. Large defence companies beat their swords into plowshares, converting their production of tanks, electronics equipment and fighter planes into automobiles, appliances and airliners.

Years of deprivation and rationing had led to a large increase in the personal savings rate. At the same time, banks redirected their resources away from defence industries to new consumer lending programmes for houses, cars and appliances. We should witness the start of a similar economic boom in 2021.

A year of lockdowns and quarantine has led to a sharp increase in the personal savings rate. Between January and November 2020, the personal savings rate in the United States jumped more than 50 percentage points, reaching 12.9 per cent from a level of 7.6 per cent. It is true that millions of people have been severely affected by the pandemic, especially in the services sector. Food banks are reporting sharp increases in demand. However, the pandemic relief programmes have helped to mitigate the aggregate pain.

Moreover, pent-up demand, particularly for services, will lead to an explosion of economic activity. Households will run out to spend on the stuff they could not do for most of 2020, such as going on vacations and dining out. This will be particularly good for sovereigns that are highly dependent on tourism, such as the Dominican Republic, The Bahamas, Costa Rica and Jamaica.

With the savings rate so high and interest rates so low, banks will be flush with cash and ready to lend at favourable terms. This will flower into a virtual reconstruction period. There will also be a major technological revolution.

After every major conflict, there are important technological developments. World War I allowed for improvements in the mass production of vehicles and arms, which were later applied to automobiles, trucks and appliances. Advances in electronics resulted in the commercialisation of radios, telephones and electricity. World War II allowed for quantum leaps in nuclear power, jet technology, airplane design, electronics and rocketry.

Today, the billions of dollars that have been invested in virology and vaccinations, an area which pharmaceutical companies and scientists often ignored due to their low profitability, will lead to fantastic advances in medicine. The groundbreaking advances in techniques, such as Messenger RNA, will be applied to a plethora of human ailments that will extend life expectancy and raise labour productivity. All of this will lead to increases in economic activity and output.

Likewise, the advances in technological applications for remote working and learning will lead to huge advances in productivity and sharp reductions in costs. Remote activity will become a viable option for many businesses, workers and students. This will reduce overhead costs by eliminating the need for costly real estate. It will reduce or eliminate commuting costs for many workers, and open the possibility of relocating to much cheaper regions which can offer better quality of life.

Of course, this could lead to environmental benefits, as the need for mass transportation declines. There will be some dissonance and pain as the effects of dislocation spread through the economy. There will be winners and losers. Traditional businesses, such as those restaurants serving the lunch trade, may suffer. Yet, it will also offer new opportunities for other industries, which we still have not identified, to thrive.

Last of all, investors will look for opportunities further afield as valuations in the developed markets soar. To use an accounting term, emerging markets are like LIFO (last in, first out) goods. They are the last ones to feel the benefit of a rally, but they are the first ones to feel the pain when the markets begin to collapse. Given that the Fed will continue to keep interest rate low for the foreseeable future, regardless of what happens to inflation, they will eventually feel the benefits of the monetary largess.

This has already occurred in the fixed income market, but it will soon spread to equities and local currency instruments. Therefore, we may be at the start of another Roaring 20s. The only caveat is that the Gatsby era was followed by the Great Depression and World War II, but that will be the topic of the next black swan event.

Dr Walter T. Molano is a managing partner and the head of research at BCP Securities LLC. Email: wmolano@bcpsecurities.com