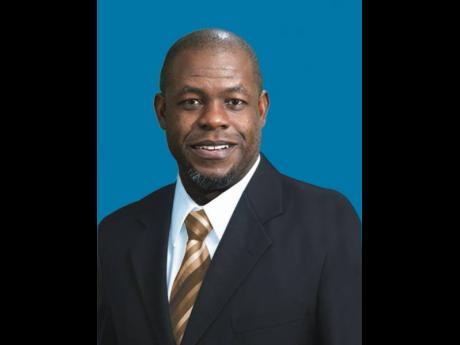 With many pointing to the existence of great investment opportunities in the property sector brought about in part by the COVID-19 pandemic, real estate investment company Kingston Properties Limited, which trades as KPREIT, says it is looking to buy more property assets in Jamaica and the United States this year. This is part of its stated ambition to raise $10 billion in fresh equity capital and have one million square feet of property under management or control by 2022.

Kevin Richards, KPREIT’s CEO, says for this year, the company has as one of its objectives the purchase of industrial property and multifamily properties in the US through direct purchase or joint-venture arrangements. Last year marked a year of property acquisitions within the Caribbean for KPREIT, which, at the same time, sold down its condominium holdings in Miami in the United States in an effort to eliminate US debt.

“We will be focusing on broadening our reach in the US with acquisitions into other states outside of the hurricane corridor,” Richards told the Financial Gleaner.

In 2020, KPREIT acquired a fully tenanted office building in Georgetown, Cayman Islands, and an 88,000 square-foot industrial property close to the port of Kingston. The business, which has its eyes on snatching up more warehousing and logistics assets in what it says is a bid to “future-proof” its operating model, currently invests in a mix of commercial and residential properties, including office buildings, warehouses, and condominiums in the United States, Jamaica, and The Cayman Islands.

To raise money for the new acquisitions it is contemplating, the company has set the first quarter of the year as the timeline for going to the equities market for an additional public offering (APO) that has been on the cards for the past few months. KPREIT would join several listed companies that are in the market or have announced plans for APOs, seeking to raise a combined total of more than $1.8 trillion in the early part of 2021. The real estate company has not said how much it will seek from the APO.

KPREIT is said to “deal flow mode” pitching financiers and scouting for property. It is said to be close to ticking off some of those targets.

As it looks to expansion and diversification of its property portfolio, a pressing matter for the company is the need to get approval from its shareholders on doubling the maximum number of authorised shares of the company to two billion units and to get their consent for the APO to sell the new ordinary shares. KPREIT is looking to the end of January as the timeline for convening an extraordinary general meeting to get the required green light from stock holders.

KPREIT currently has 677.7 million units of ordinary shares valued at $4.91 billion. Shares of the company traded at $7.25 on Friday.