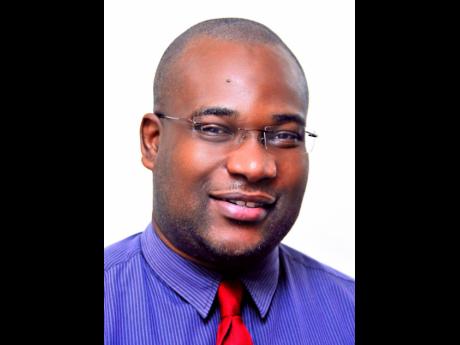 Densil Williams, professor of international business at The University of the West Indies, Mona Campus. 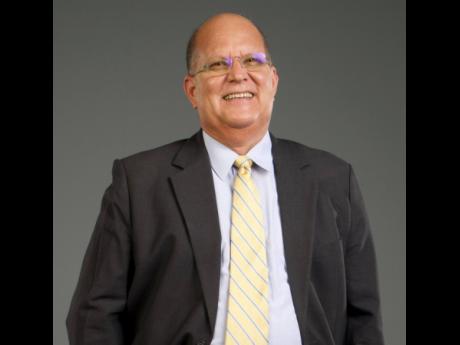 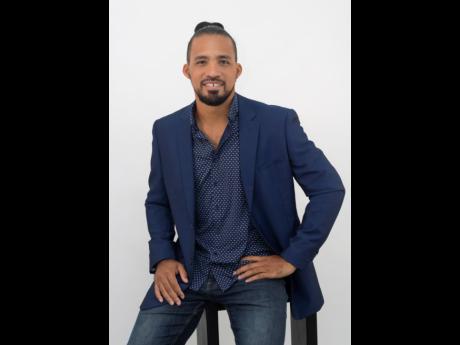 With the adoption of more digital channels, experts in technology and the business sector are of the view that more businesses and persons will be forced to enter the formal economy.

“The coronavirus pandemic has pushed more people online to use digital channels, which have been available through financial institutions,” informed Dmitri Dawkins, commercial director at MC Systems, the technology company of The Jamaica National Group.

“Jamaica’s Gross Domestic Product (GDP) has been understated for years, where some sectors are informal, as there is no way of tracking their transactions completed with cash. However, as more people use digital channels, what happens is that we now have more data points and they will help us to better map our economy and improve our planning from an education and workforce development standpoint,” he noted.

Larry Watson, chief executive officer of the Jamaica Chamber of Commerce (JCC), in concurring with Dawkins said that a combination of factors hinge on the expansion of the formal economy.

“One of the problems is the requirements for persons to get a bank account and that is a big part of the National Identification System (NIDS), where everyone can get an identification and, therefore, it would be easier to open a bank account,” he argued.

The proposed new statute supporting NIDS makes provisions for voluntary enrolment with the National Registration Authority but allows the individual to cancel the registration.

“I believe that with the banks offering electronic transactions and the Tax Administration of Jamaica (TAJ) being electronic and accepting payments and transfers through other financial institutions, all of those entities working together will pull more persons into the formal economy,” he pointed.

However, Densil Williams, professor of international business at The University of the West Indies, Mona Campus, pointed out that unless online presence is monitored and tracked, it would be difficult to know if more businesses have been forced to operate in the formal economy.

“The government can move to have more of their services online, given that more consumers are now buying into that culture. This will no doubt reduce the costs of service delivery to citizens,” he recommends.

Banks, such as JN Bank, observed an increase of 229.7 per cent in its JN Bank LIVE online banking transactions between March and October last year alone, as persons transitioned to online banking for convenience and to avoid gatherings that could result in COVID-19 infection.

Mr Watson noted that the COVID-19 pandemic is going to assist the country to make leaps and bounds in addressing the issues of financial inclusion.

He said that, if pensioners and persons on the PATH programme can now be banked, it is possible to make strides in this area.

He urged unbanked persons to formalise themselves, as he pointed out that there are benefits to doing so.

Mr Dawkins noted that there are advantages to using electronic channels. “It is now way more cost effective to do these transactions via digital and online banking channels, as opposed to in-branch and you can transfer millions of dollars online [for a minimal fee], if it is a Real Time Gross Settlement (RTGS) transaction,” he said, adding that it also saves the consumer time, by not wasting long hours in lines to do transactions, and keeps them safe.

Mr Dawkins also pointed out that these transactions are being facilitated at ATMs, where many financial institutions have rolled out intelligent machines to facilitate more types of transactions.

For example, JN Bank, the commercial banking arm of The Jamaica National Group, increased the number of Smart ATMs available to its members, which allows them to do several transactions, including depositing funds without an ATM card and making payments on small business loans.

In addition, Mr Dawkins said the usage of credit and debit cards have also supported the convenience factor. Another incentive is the mobile banking applications, where persons can receive instant alerts based on their spending, process transactions online and view their transaction history, he explained.

Challenges for consumers and seniors

Densil Williams, professor of International Business at The University of the West Indies, Mona Campus said consumers who have access to technology and are savvy in using gadgets will welcome this increased convenience from digital transactions.

“However, for those who do not have ready access to technology and also, those who are not tech savvy, this move to online will pose major challenges in terms of access to banking services,” he informed.

He noted that the major disadvantage to consumers is the inability to have access to technology and the necessary gadgets used to access online services for financial institutions.

“Similarly, the cost of data can also be prohibitive to most persons, as spending time online to conduct business transactions can use up a lot of data, which most persons can hardly afford. Therefore, access and costs are two major disadvantages for most persons. Similarly, the mercurial nature of the data service from telecommunication providers can be a disadvantage to conducting business online,” he said.

Dmitri Dawkins, commercial director at MC Systems observed that senior citizens will be at a disadvantage to make digital transactions, as many prefer to do in-branch transactions and are not as comfortable with using the Smart ATMs.

However, he suggested that custodial accounts could be created for those who are unable to do mobile or digital transactions.

“There are still gaps which need to be filled from a digital banking perspective; and they are being worked on but will take more time to address. Financial institutions need to identify these gaps and address them,” he declared.

Send feedback on this article to solutions@mcsystems.com