Caribbean rum truce holds with signing of sixth accord 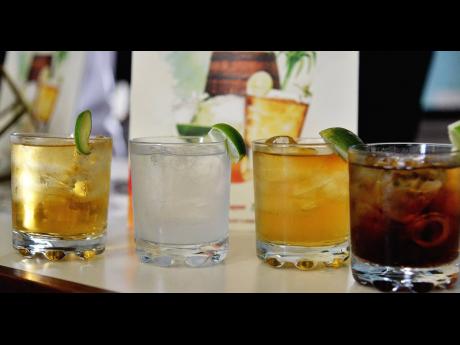 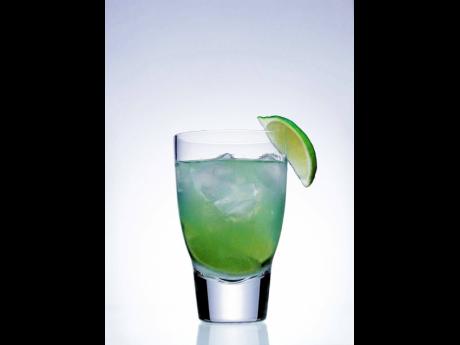 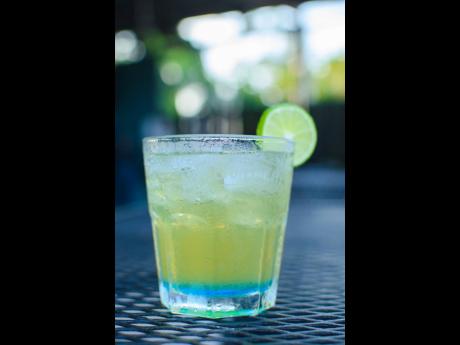 P roducers of rum in the Caribbean subgrouping of the African, Caribbean and Pacific region on the one hand, and French Caribbean rum makers on the other, are looking to a new era of collaboration to drive sales in the European market. The...

P roducers of rum in the Caribbean subgrouping of the African, Caribbean and Pacific region on the one hand, and French Caribbean rum makers on the other, are looking to a new era of collaboration to drive sales in the European market.

The coalition is trying to combat cheaper products coming out of US territories in the Caribbean that are backed by subsidies from the United States government.

The West Indies Rum & Spirits Producers Association, WIRSPA – the umbrella grouping of Caribbean-based ACP producers, made up of the English-speaking territories and the Dominican Republic –and their counterparts in the French overseas territories, who constitute the association called lster Conseil Interprofessionnel du Rhum Traditionnel, or CIRT-DOM – announced last week, their sixth accord for marketing collaboration

The alliance, started in 1997, ended several previous decades of market hostilities between the two groups as they fought for market share in Europe, using tariffs and whatever other trade-war weaponry they could muster against each other.

The collaboration is all the more important as producers in both groupings have been hit by sales declines in their domestic and export markets since the start of the COVID-19 pandemic. They are also now navigating together, the new market realities created by the United Kingdom’s departure from the European Union, referred to commonly as a Brexit.

The joint statement said the two Caribbean rum-producing blocs were renewing their accord in order to “get the best deal for their exports into major markets, particularly the European Union”.

The statement added that the two groupings, each representing a tradition of rum production over hundreds of years, have with the 6th accord “renewed their commitment to working together in the interest of building the rum category based on authentic provenance, common rules, and promoting a level playing field against increasing competition from products which benefit from production subsidies”.

Christopher Gentles, general manager of the Spirits Pool Association Limited, one of the bodies representing Jamaican rum producers in WIRSPA, said the WIRSPA/CIRT-DOM cooperation has worked in the best interest of both groupings, as they have teamed up to defend their various spirits products in the global marketplace rather than fighting against each other’s rums as they had done in the past.

“We have all recognised each other’s rums as excellent rums and have supported the geographical indications that set out the characteristics and impact of our particular locations on our rum products. We have agreed to work together in that regard and to lobby against subsidised, cover-over rums from places like Puerto Rico and US Virgin Islands,” Gentles told the Financial Gleaner this week.

Alain Chatel, the CIRT-DOM president, in the joint statement, underscored what he said was the common philosophy shared by the two Caribbean rum-producing groups.

“We have worked with WIRSPA over several decades to promote rum rules that respect origin, and to urge compliance with the regulations, which do not permit flavouring of rum; and (to promote) labelling that is truthful,” Chatel said.

He added that both groups are traditional producers of authentic rum based on what he called “true provenance”.

“We have together worked to build the reputation of rum as a quality premium spirit, alongside the best of the best,” he noted.

Chairman of WIRSPA Komal Samaroo underscored the marketing challenges now being faced together by the two groupings of Caribbean rum producers.

“Together we face a sharp rise in non-traditional imports of rum into our traditional markets, especially the European Union and the UK,” he said in the statement.

“Many of these competing brands do not always follow the rules, and many benefit from extensive production and marketing subsidies which place us at a competitive disadvantage. These developments, coupled with the impact of Brexit, and the new trade deals being pursued by the UK, underline the need for joint action,” Samaroo said.