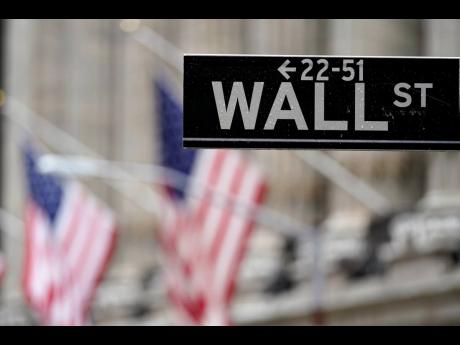 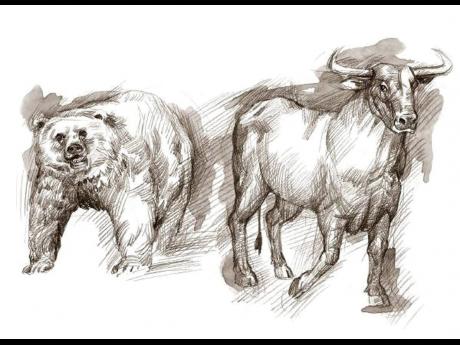 Optimism for an economic revival is surging following a year of coronavirus-induced misery.

But expectations for stronger growth – plus the higher inflation that could accompany it – are pushing interest rates higher, which is forcing investors to re-examine how they value stocks, bonds and every other investment.

When it tries to figure out the value for anything from Apple’s stock to a junk bond, the financial world starts by comparing it against a US Treasury bond, which is what the government uses to borrow money. For years, yields have been ultra-low for Treasurys, meaning investors earned very little in interest for owning them.

That in turn helped make stocks and other investments more attractive, driving up their prices. But when Treasury yields rise, so does the downward pressure on prices for other investments.

All eyes have been on the yield of the 10-year Treasury note, which climbed above 1.50 per cent this week after starting the year around 0.90 per cent. Here’s a look at why that move shook up the financial world, including the worst week for the Nasdaq composite since October:

Part of it is rising expectations for inflation, perhaps the worst enemy of a bond investor. Inflation means future payments from bonds won’t buy as many bananas, minutes’ worth of college tuition or whatever else is rising in price. So bond prices tend to fall when inflation expectations are rising, which in turn pushes up their yields.

Treasury yields also often track with expectations for the economy’s strength, which are on the rise. When the economy is healthy, investors feel less need to own Treasurys, considered to be the safest possible investment.

Coronavirus vaccines will hopefully get economies humming this year, as people feel comfortable returning to shops, businesses reopen and workers get jobs again. The International Monetary Fund expects the global economy to grow 5.5 per cent this year following last year’s 3.5 per cent plunge.

A stronger economy often coincides with higher inflation, though it’s been generally trending downward for decades. Congress is also close to pumping another US$1.9 trillion into the United States economy, which could further boost growth and inflation.

When trying to figure out what a stock’s price should be, investors often look at two things: how much cash the company will generate and how much to pay for each US$1 of that cash. When interest rates are low and bonds are paying little, investors are willing to pay more for that second part. Consider a stock like Apple or another big-tech company, which will likely keep generating large amounts of cash many years into the future. It’s more worthwhile to wait a long time for that if a 10-year Treasury is paying less in the meantime.

The recent rise in yields is forcing investors to pare back how much they’re willing to spend on each dollar of future company earnings. Stocks with the highest prices relative to earnings are getting hit hard, as are stocks that have been bid up for their expected profits far in the future. Big-tech stocks are in both those camps. Dividend-paying stocks also get hurt because investors looking for income can now turn instead to bonds, which are safer investments.

The ultimate worry is that inflation will take off at some point, sending rates much higher.

“The concern isn’t that the 10-year is at 1.5 per cent,” said Yung-Yu Ma, chief investment strategist at BMO Wealth Management. “It’s that it went from 1.0 per cent to 1.5 per cent in a handful of weeks, and what does that mean for the rest of 2021.”

Ma thinks it could keep rising above 2 per cent by the end of the year, but he doesn’t see it going back to the old normal of 4 per cent or 5 per cent, which would force an even bigger reassessment for markets. Until that becomes more clear, though, he says he’s looking for the stock market to stay volatile.

Despite the recent pullback in the market, the major US stock indexes remain near all-time highs set earlier this month. The benchmark S&P 500 index and Nasdaq each hit all-time highs on February 12. The Dow Jones Industrial Average set a record high on Wednesday. And the Russell 2000 index of smaller companies notched an all-time high on February 9.

Many investors agree with Powell and expect inflation pressures to be only temporary.