ADVERTORIAL | Much for educators to reap from gamification, say techies 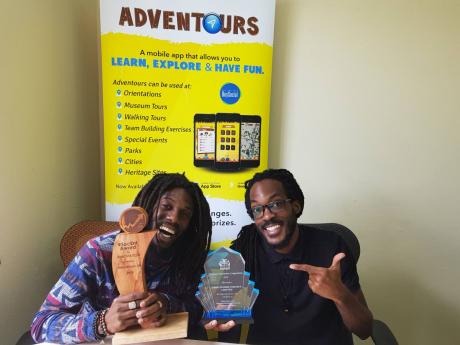 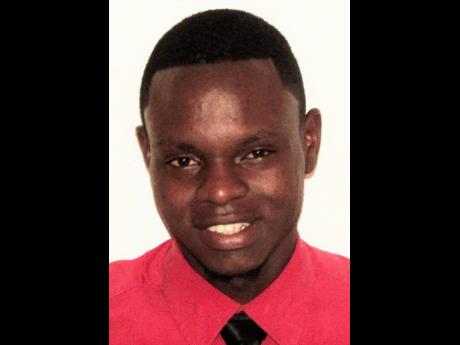 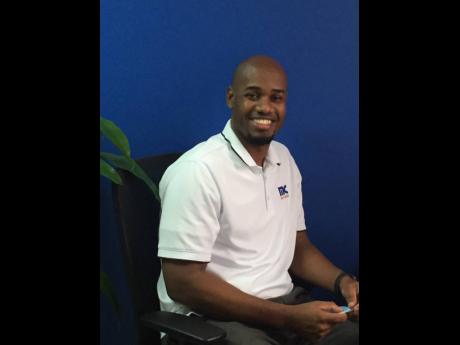 Some local tech professionals strongly believe there is much value educators can glean from gamification, especially in the current online learning environment precipitated by the COVID-19 pandemic.

Among them is Jemar Green, software developer, who believes gamification can pique interest, while, at the same time, address challenges individual students face, in real time. The chief executive officer of My VLE Math Club says gamifying aspects of lessons can help to reinforce and reward students by assisting them to grasp technical subjects, such as mathematics.

“The Oxford University recently conducted research to find out why video games were so addictive and what they discovered was that it allows for escapism and enabled people to do things they would not be able to do in real life. Transferring this to education, gamification allows students to relate to subjects, such as mathematics, which is abstract,” Mr Green explained.

Mr Green formed his company in 2016, based on his interactions with students in Wareika Hills, in St Andrew, who all expressed similar sentiments about learning mathematics and other subjects. During his visits, he realised that the students would play video games on computers, or mobile devices for hours at times.

“I wondered how I could use technology and gaming to get them to appreciate mathematics and how it could be applied to everyday situations. My friends and I conducted our research, and, last year, we launched our service based on the data gathered,” he stated.

The CEO explained that with the COVID-19 pandemic now affecting face-to face learning, gamification could also be used to solve some of the challenges being experienced with online learning.

“Gamification makes it possible for lessons to be preloaded and packaged in the form of a game. Also, it allows students to go at their own pace in the event that there is a challenge with the internet. The student could be given a set time within which to complete assignment or lessons while playing and learning from the game,” he explained.

Mr Green informed that, since launching his company, more students have been interested in mathematics, as a result of gamification. He also plans to offer additional disciplines in the future.

“The data we have gathered is showing us a greater level of interest in the discipline. Students are able to complete various mathematics problems at different levels,” he informed. “For example, we have a level called ‘Beat the Teacher,’ which based on its name, has proven fairly popular, because it allows them to pit their skills against the AI called ‘The Teacher’.”

Kadeem Petgrave, CEO of the social enterprise, Educatours JA, also sees gamification as having the potential to transform education based on his research.

“We found from our research that gamification increases engagement and retention among students. The data showed us that it helped with reinforcement; and, that more students wanted to do the tasks assigned,” he explained.

Mr Petgrave started Educatours JA in 2016, along with a group of friends as an educational tour company, which provides gamified experience to schools and private groups. The company was among those incubated and emerged from the JN Foundation’s Social Enterprise Boost Initiative (SEBI) in 2016.

Educatours uses a mobile app designed as a map for a scavenger hunt. There is a list of tasks to complete, and finding clues to answers. The answers are entered into the app where the user receives a score, which is placed on a leader board. The user then progresses to another stage to complete other challenges. While going through the challenges on the app, users experience the location that is being toured.

“The response has been good so far, because students are able to learn about the places being toured. What they learn is reinforced and they are rewarded by being placed on a leader board and reaching a new level,” Mr Petgrave related.

Mr Petgrave adds that his mobile app, Adventours, has also been used to assist with teaching and learning online.

“We have used our scavenger hunts for the purpose of remote learning,” he explained. “What we have done is use it to treasure hunts at select locations virtually instead of the students being there. What we do is have the map on screen and ask the students to find the clues in their homes or during their virtual visits to the sites.”

Although gamification in education has its benefits, a 2019 Inter-American Development Bank study noted that, while it has improved students’ learning and understanding of subjects, such as mathematics, it also led to an unwillingness to collaborate on assignments. In addition, the study outlined that, in some cases, it increased math anxiety among students.

Mr Marlon Ward, software developer, MC Systems, technology company of the JN Group and former educator, agrees that while gamification has its advantages, other elements are needed before it can be truly effective.

“Any form of reinforcement is good and also feeds into the psychological aspect of education. If you are going to use it as a teaching method, consideration should be given to the achievements in the game being recognised as an avenue to a formal qualification. If the real-world curriculum is to go beyond the ‘chalk and talk education’, it must also consider a real-life reward system for those who use gamification,” he stated.

Mr Ward, who envisions a Jamaican classroom where AR and VR are standard, also added “Given that the gamification method being used would already provide a form of reward system to the user, all that is needed is to expand it to ensure it is recognised through some accreditation or certification. This would ensure that it definitely has real world applications,” he affirmed.

Despite these reservations, Mr Green believes that is definitely the way of the future, because of the vast amounts of data a teacher or school can pull from a single gaming session.

“Through gamification you can see how students learn or retain knowledge. The teaching method employed can be tweaked on the go. We can also use it to learn how different students interpret questions and solve problems. I think gamification of education will become the standard in the future, as more persons see the benefits that it can offer in real time,” he opined.

Send feedback on this article to solutions@mcsystems.com