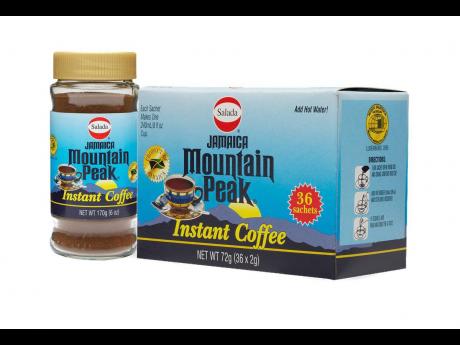 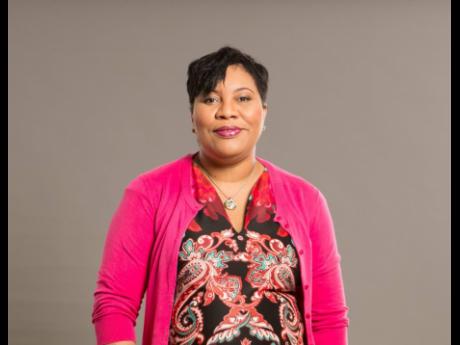 Coffee processor Salada Foods Jamaica Limited is weighing price increases for its instant coffee products, one of at least five measures the company is pursuing to combat the expected fallout in earnings from the revision of its coffee blend to...

Coffee processor Salada Foods Jamaica Limited is weighing price increases for its instant coffee products, one of at least five measures the company is pursuing to combat the expected fallout in earnings from the revision of its coffee blend to incorporate more Jamaican beans.

Instead of the 90:10 formula it utilises, the larger portion of which is the percentage of imports in the blend, Salada has been mandated by its regulator to increase the Jamaican portion, which will change the ratio to 70:30 – effectively increasing the local content in the blend from 10 per cent to 30 per cent.

The company began complying with the directive in January of this year, which means that, with Jamaican coffee being among the most expensive in the world, the instant coffee Salada produces using the new formulation is likely to be more costly to make as of that period.

Salada says Jamaican coffee input is five times more expensive than the imported beans, and that any price increase to coffee consumers would therefore be “significant,” as noted by General Manager Dianna Blake-Bennett on Thursday.

Still, instant coffee manufactured from last year for distribution on the retail market – with the most recent bottles of the flagship Jamaica Mountain Peak brand seen on grocery shelves by the Financial Gleaner carrying a mid-November 2020 date – suggests Salada has time to decide how the pricing of the products made from the new formulation will be determined.

The 170g bottle of coffee on the shelf of one of the most heavily trafficked grocery stores was selling for more than $1,400, pre-tax, there on Friday.

As the sole processor of instant coffee in Jamaica, Salada not only bottles its own products, but also packages for other Jamaican coffee brands, such as Jablum, which is bottled on behalf of Mavis Bank Coffee Factory Limited, and the Grace brand owned by conglomerate GraceKennedy Limited.

It is another of the five pillars the company is looking to exploit for growth this year, alongside exports, larger volumes of local sales and, potentially, acquisitions.

Prior to the pandemic, Salada achieved one of its longstanding goals of $1 billion in annual sales. But the pandemic has been putting pressure on revenue, which held above $1 billion at year ending September 2020, but was off by $45 million from the prior year. Profit also fell by $31 million to $110 million. Then, in the December first quarter, sales were down by $62 million to $226 million. Profit more than doubled in the period, however, from a small base of $5 million to $13 million.

Blake-Bennett told Salada shareholders that the company would look to grow domestic sales through new channels and the launch of new products, to offset both the higher input costs as well as the cess payable to the Jamaica Agricultural Regulatory Authority, JACRA, which is financed by the fees paid by entities it regulates. The coffee processor estimates that its JACRA cess will amount to around $90 million.

The company did not disclose a timeline for when the price increase might take effect, or whether all brands and product categories would be affected, but noted the change in formulation for its coffee blend would grow its input costs. Salada sells coffee in bottles and sachets of varying sizes, and also distributes under a brand called Mountain Bliss.

“Last year, we were speaking more about the impact of the cess on our business. This year, we are speaking on the 30 per cent inclusion of coffee beans in our production process which is five times more expensive than our import costs,” Blake-Bennett told shareholders.

“That is going to increase our cost of sales and lower our operating profit. So, how do we continue to return to shareholders good value and how do we keep business in the domestic market with this cess and 30 per cent rule? With both, it’s a given that we will have to look at increasing prices significantly, in order to maintain our margins,” the GM said.

The company has signalled that the level of the pass-through to consumers will be dependent on how successful it is at opening up new distribution channels for its product, and is looking towards Europe and the Far East for potential markets and whether it can expand its contract manufacturing operations through new co-packing arrangements.

Under its contract business segment, Salada sells raw materials in bulk to manufacturers that package coffee.

“Those four pillars are the primary ones in what I would say represents our organic business growth. But we also now need to look at growth by acquisition so that we can improve shareholder value,” Blake-Bennett said.

On Thursday, shareholders approved the increase in Salada's authorised capital to an unlimited number of shares, paving the way for a 10-for-one stock split that will be executed on March 31.

Blake-Bennett told the Financial Gleaner that the company would not be tapping the market for funds for its growth plans.

Correction: An earlier version of this article incorrectly stated that Salada had tripled its authorised capital to 1.5 billion shares. The increase was to an unlimited number of shares.