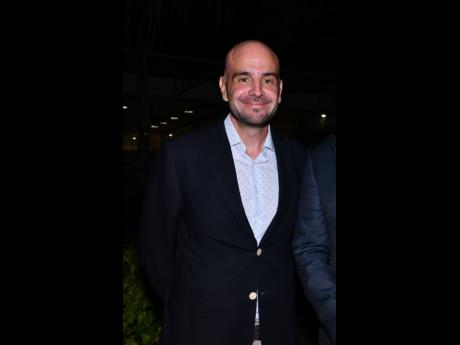 Caribbean Cement Company Limited, maker of Carib Cement, plans to invest around $1.5 billion in capital projects annually, over the next five years, to keep pace with expected rising demand for the construction material.

General Manager Yago Castro said the capex funds would be spent on plant maintenance and upgrades.

“We are allocating $1.5 billion on average every year. That’s a constant from the time when Cemex took over, and that’s the plan for the upcoming five years,” said Castro, the guest presenter at the weekly Mayberry Virtual Investors Forum on Wednesday.

The plant at Rockfort in Kingston can produce up to 1.4 million tonnes of cement, said Castro.

Last year, amid expansion of the construction sector even while other areas of the economy faltered, the company said it supplied one million tonnes of the total 1.1 million tonnes demanded by the market. The rest was filled by importers.

“This year we are going to exceed that amount. We will be comfortably over one million tonnes of cement in the year, if we need it,” Castro said, but he also noted that some market uncertainty remained due to the pandemic and its negative effect on other sectors.

Castro said most of the gains came in the second half of the year.

“In the middle of the year, we saw a big jump in the demand for cement. It was a year in which we responded and supplied 95 per cent of the market with local cement,” he said. “We were able to produce what the market needed even in a situation where demand got stretched dramatically.”