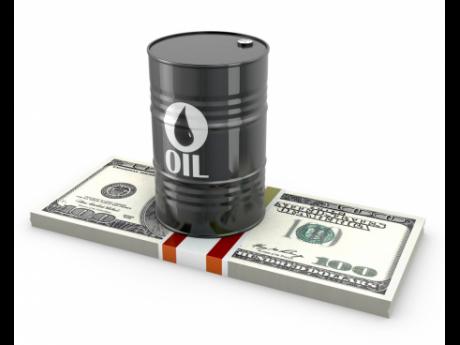 A former representative for commodities giant Gunvor pleaded guilty Tuesday to helping channel more than US$22 million in bribes to high-level officials in Ecuador in exchange for lucrative contracts with the state-run oil company.

As part of his plea deal in Brooklyn federal court, Raymond Kohut agreed to forfeit US$2.2 million in proceeds from the bribery scheme, which he said ran from at least 2012 to August 2020.

Kohut faces up to 20 years in prison. The 68-year-old Canadian citizen primarily resides in Panama and The Bahamas. He entered his guilty plea from Long Island, New York.

Switzerland-based Gunvor said it was cooperating with the United States Justice Department and described Kohut as a “former agent”.

“Gunvor has further taken steps to ban outright the use of agents for business development purposes,” a spokesman, Seth Pietras, said in a statement.

It’s unclear if US prosecutors are also looking into any criminal responsibility for Gunvor, which they identified in court only as a “European trading company”.

Last December, the US unit of Switzerland-based Vitol Inc, one of the world’s biggest energy traders, agreed to pay more than US$160 million to resolve an investigation into bribes paid in Mexico, Brazil and Ecuador over 15 years. A smaller asphalt trader, Sargeant Marine, last year paid US$16.6 million in fines after acknowledging that it paid millions in bribes to officials in Brazil, Ecuador and Venezuela for almost a decade.

Swiss authorities in 2019 ordered Gunvor to pay nearly 94 million Swiss francs in compensation and fines for failing to stop its representatives from bribing public officials to gain access to oil markets in Congo and Ivory Coast.

In a statement read in court, Kohut said at the time of the bribery scheme he was working in The Bahamas.

He said as part of his job, he approved large payments to two unnamed consultants, one of whom was a citizen of Spain, Ecuador and the US and resided in Miami, with the understanding that some of their fees would be used to bribe Petroecuador officials in exchange for contracts to purchase oil products.

He said some of the payments were wired from Singapore and passed through banks in New York. He also held meetings in Miami with a Petroecuador official.

“I knew what I was doing was wrong and illegal,” Kohut told Judge Eric Vitaliano.