Banana Board ramps up protocols to keep out virulent TR4 disease 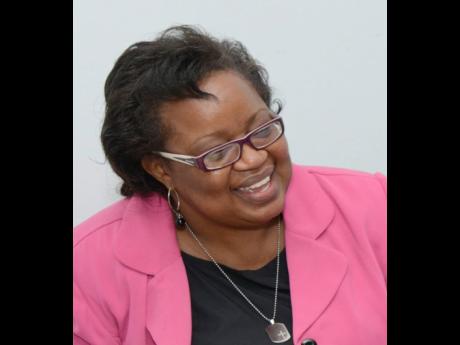 File
Janet Conie, general manager of the Banana Board. 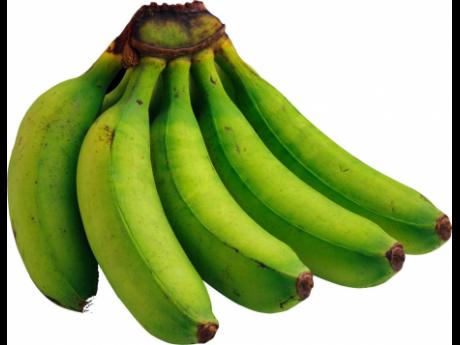 A plan to install disinfection mats at the ports to keep the Tropical Race 4 disease, TR4, at bay, remains on the to-do list of the special task force set up to execute it, more than a year later.

The delay, said General Manager of the Banana Board Janet Conie, is largely due to the annual price tag of about $24 million and reprioritisation of government financing towards fighting the spread of COVID-19.

But as the disease, which is causing weekly losses of US$236,000 in Mozambique and has wiped out more than 40,000 hectares of banana in China, inches closer to Jamaica, the task force has been looking at less costly measures to prevent TR4 from entering Jamaica’s borders.

In some cases, the new protocols may shift the costs associated with TR4 disease prevention to importers of products originating from countries where the disease is active, while other measures incorporate the heightening of controls.

“Whether it is a piece of banana fruit, leaf, the trunk or planting material, we have restrictions on those from any country that is affected. When it comes to persons travelling to a country that has the disease, we are telling them that they must leave whatever clothes or shoes worn on that banana plantation in that country,” said Conie.

“We have included plants like heliconia in the ban from countries that have the disease. We also have assurances that used cars that come from borders that are affected will be disinfected, as well as the disinfecting of containers that are used to carry bananas from affected countries,” she said.

The Banana Board’s plant quarantine division is also working with Jamaica Customs Agency on the scanning of luggage for planting materials. Sniffer dogs are also used to detect materials.

The plant quarantine division has also been speaking with farmers about traceability and disinfection, and protocols they would need to implement were the prevention measures to fail and the TR4 disease made its way to Jamaica.

The disease, which is known to affect both bananas and plantains, can survive in the soil for up to three decades, according to Conie, and if spread to Jamaica poses a serious threat to the country’s food safety and food security.

Latest checks show that the disease is present in Peru, after spreading across Africa, the Americas, China and Colombia between 2019 and early this year.

“The idea of disinfecting shoes of persons, especially those coming from affected areas, is something that we have been working on. However, we realise that it is costly to maintain the mats. We also have issues with supply of the disinfectants; and with the rising cases of COVID-19, the cost of the disinfectant has gone up. But we are working with a local supplier and we do have a stock in store as part of our contingency planning,” Conie said.

Jamaica has been battling with the Panama Race 1 and 2 diseases for quite some time, but the TR4 is considered to be most detrimental to banana and plantain crops.

“This disease can stay in the soil for up to 30 years and can stay in a dried leaf that is used to make a mat or a hat, and if that gets into the ground or gets in contact with a live banana or plantain plant, it will affect the soil,” Conie said.

On the upside, Conie said the Banana Board has been growing the FHIA 25 and 17 variety of bananas, which have proven resistant to the disease. The FHIA varieties have been in islandwide distribution since 2013.

Currently, there are 68,612 farmers operating in Jamaica’s banana and plantain industry, 53,323 of whom are micro or subsistence cultivators, while 15,290 are commercial farmers.

Approximately 23 per cent of the bananas produced in Jamaica are not traded but used for personal consumption.