PanJam chooses Banks as its next CEO 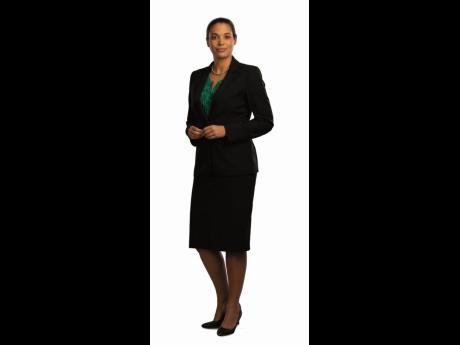 PanJam Investments Limited, a property development and investment company founded by the Facey family, has chosen a new leader.

Joanna Banks is being promoted to CEO, effective July 1, while Stephen Facey will assume the title of executive chairman.

“Over the past five years, PanJam has benefited significantly from Joanna’s knowledge base and international experience. She has led a number of our recent investments and initiatives with passion and resilience, qualities necessary for the path ahead,” Facey, who current holds the titles of both CEO and chairman, said in a release.

“We have confidence that Joanna will continue PanJam’s legacy of growing stakeholder value, and look forward to supporting her efforts to achieve greater levels of success," he said.

As executive chairman, Facey will continue overseeing the company's real estate projects, including the ROK Hotel & Residences, which is under development on the Kingston waterfront.

"I joined PanJam because of its reputation for investing in Jamaica for Jamaicans. I will lead PanJam in line with that legacy ...," she said in the release.