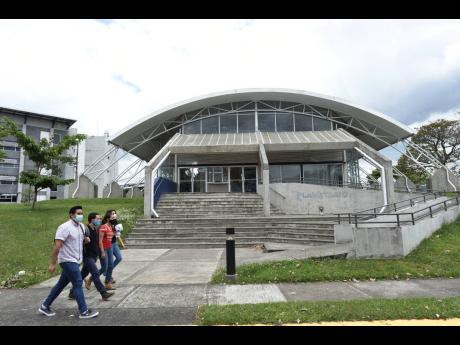 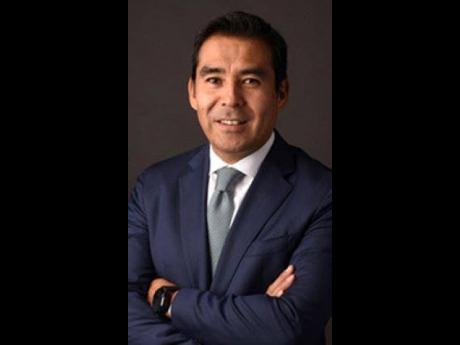 Latin America and the Caribbean need a hard reset. With less than one-tenth of the world’s population, the region has accounted for more than one-quarter of total COVID-19 deaths.

The pandemic continues to rage almost unabated in Brazil, Paraguay, Chile, Argentina, and elsewhere. Worse, owing to its large informal sectors, weak health systems, and fiscal restrictions, the region’s economy has been hit harder than any other, declining by 7.0 per cent last year – the largest contraction since 1821.

Although there will be a modest recovery in the coming months, it will be several years before Latin America and the Caribbean recover the economic ground lost to the pandemic.

If everything goes right – meaning the pandemic is brought under control and the world economy does well – the region’s growth could hit 5.2 per cent this year. But if things don’t improve, growth could be under one per cent, with a possible recession in 2022. Avoiding that scenario will require bold, timely fiscal reforms.

Latin America’s economic troubles long predate the pandemic. Among other pre-existing conditions, the region’s productivity has for decades lagged behind more successful economies. And the 2008 global financial crisis brought it to a crossroads. At the time, its major economies had the fiscal space to weather the financial crisis and enact reforms to secure long-term growth. But reform was put on the back burner when commodity prices soared. Millions were lifted out of poverty, and governments raised spending on wages and subsidies, which, unlike capital investments in infrastructure, are hard to roll back.

The region’s governments must not repeat these errors. Today’s open credit markets, low interest rates, higher commodity prices, and rising remittance flows are no excuse for putting off needed changes. For years, economists have been harping about the need for reforms to attract business and investment, and to make labour markets more flexible. These are still desperately needed.

As a former policymaker myself, I understand how difficult it is to expend scarce political capital taking on vested interests. While international financial institutions can be helpful partners in providing economic and political support for reforms, success ultimately depends on prioritising issues correctly. In Latin America’s case, the most important issue is fiscal policy: political leaders need to take a hard look at how they are taxing and supporting their citizens.

Fiscal management is tricky, especially when debt levels are rising and there is an urgent need to generate broad-based growth beyond the already-thriving digital economy. Just as central banks offer forward monetary-policy guidance, Latin American economies need forward fiscal-policy guidance and a clear strategy for exiting the pandemic.

Simply put, the region overall spends public money inefficiently and either taxes too little or in ways that don’t work. Latin American and Caribbean tax revenues total just 23 per cent of GDP on average, far behind the OECD average of 34 per cent.

But whereas Brazil and Barbados have tax-collection rates of 33 per cent of GDP, the Dominican Republic and Guatemala bottom out at 13.5 per cent and 13.1 per cent of GDP, respectively. Hence, the fiscal reforms that Brazil needs are different from those that Guatemala needs.

A large, informal economy is one reason for low tax revenue across countries. Here, tax incentives can be used to reduce informality, particularly when coupled with stricter enforcement. Moreover, incomes, greenhouse-gas emissions – including fuel, digital services, and wealth, all need to be taxed more effectively, such as by raising property taxes.

On the spending side, Latin America could save up to 4.4 per cent of GDP per year by bringing its spending more in line with international best practices. In addition to using public infrastructure procurement contracts and pursuing greater budget transparency, this also means bolstering legislative budget offices and establishing entities to monitor the quality of government spending.

Fiscal rules can also help. For example, by ensuring that public investments are protected during downturns, governments can start to move beyond short-term political spending cycles.

What’s the pay-off? If the region could strengthen its fiscal institutions, overcome poor tax design and widespread evasion, and bring its fiscal intake into line with advanced economies, tax revenues would increase by 7.0 per cent of GDP. Countries could create space for urgently needed spending to alleviate poverty and reduce inequality. Properly selected public investments in infrastructure have what economists call high multiplier effects, meaning a dollar invested generates two dollars in additional growth in the future.

To be sure, improving a government’s capacity to execute its budget is unglamorous work. There are no ribbon-cutting photo opportunities here. But few reforms would do more to put Latin American and Caribbean countries on a path to better economic performance and higher investment – a key element in strengthening regional supply chains after the pandemic.

While difficult, these reforms are possible. Jamaica has improved its fiscal performance markedly since it was hit by a debt crisis nearly a decade ago, and several countries are contemplating reforms. In the not-so-distant future, these efforts will translate into less poverty, lower inequality, and greater political stability. Latin American and Caribbean leaders of all ideological stripes should embrace the fiscal revolution.