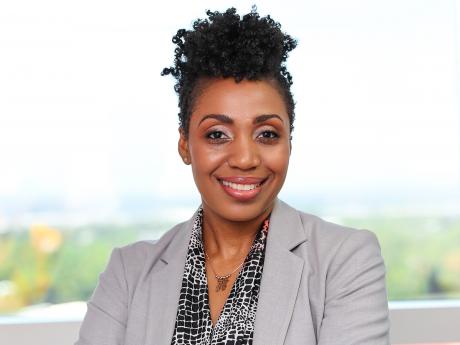 Susanna O’Sullivan: I have some big shoes to fill.

C&W Communications' Susanna O'Sullivan has been appointed vice-president for the Northern Caribbean.

She will also join the company's executive leadership team succeeding Garfield 'Garry' Sinclair who served in the position for the past two years.

O'Sullivan's vice-presidency means she will be in charge of C&W Communications' in Anguilla, Antigua and Barbuda, the British Virgin Islands, the Cayman Islands, Montserrat, Turks & Caicos, and St Kitts and Nevis.

"I have some big shoes to fill," she said citing the track record of Sinclair.

"He has delivered exceptional results, earning the respect of his peers across the region," said O'Sullivan.

O'Sullivan is an accomplished executive who started her journey with C&W in 2011 as regional operations manager.

She held several other positions including regional technical operations manager and senior director for information technology.

In February 2020, O'Sullivan became the first woman in C&W to be appointed senior director of technical operations in charge of network transformation and customer experience for the Jamaican and Cayman Islands markets.

Sinclair, who once headed C&W's Jamaican operations will transition into retirement later this year.