Jamalco power plant up for sale 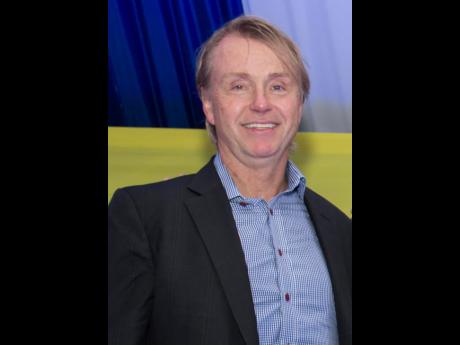 Natural gas supplier New Fortress Energy, NFE, confirmed plans to sell its power plant that was recently constructed at the Jamalco alumina refinery complex in Clarendon, and says the sale could happen within months.

The company gave no indication of the prospective buyer of the 150 MW plant, which was reportedly developed at a cost of US$190 million and completed in early 2020.

The Jamalco power plant is among assets being offloaded by New Fortress, which needs cash to finance its expansion.

“We expect to close our first asset sale here this quarter,” said CEO Wes Edens on an investor call on Friday following release of the company’s financial results.

New Fortress previously announced at the top of this year that it was doing three mega deals worth about US$5.1 billion, inclusive of debt and equity. It also indicated then that it was weighing sale of its Jamalco asset, which supplies electricity to the bauxite refinery, as well as disposal of a floating gasification ship called Nanook, and the operational Sergipe power plant located in Pernambuco, Brazil. It seems to have reversed the decision on the sale of the Sergipe power plant.

“As Wes said, we believe that we can monetise over US$900 million in assets between the floating regasification unit FSRU in Brazil and the Jamalco power plant in Jamaica and aim to complete those transactions in the coming months,” said New Fortress Chief Financial Officer Christopher Guinta.