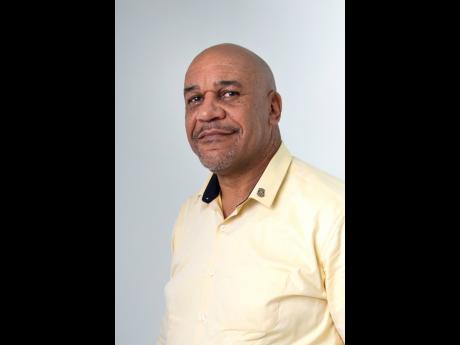 Tech company Amber Connect, a provider of vehicle-tracking and fleet-monitoring services, has expanded to seven more markets, including New Zealand, it announced via a press release.

The investment in the expansions was not disclosed. Its New Zealand entry is being done in partnership with a firm there called YouTrack.

Amber Connect was founded as a Jamaican company that began operations in 2015, before quickly expanding to overseas markets. It’s part of the Amber Group that has been engaged in controversy recently over the Jamcovid19 platform it developed for the Jamaican Government, but which outside tech experts have exposed as vulnerable to hacking. Last year, Amber entered Latin America, with its reach now extending to 30 countries, the company said.

“To date, Amber Connect has tracked driving behaviour covering over 15 million kilometres with over 450,000 engine shutdowns, while pushing over one billion alerts to customers about their vehicles and loved ones,” it said.

Amber Connect also noted that its product line includes a vehicle security product, Amber Shield, that utilises artificial intelligence, AI, and can automatically disable a motor vehicle engine if its system detects a threat of theft or vehicle interference.