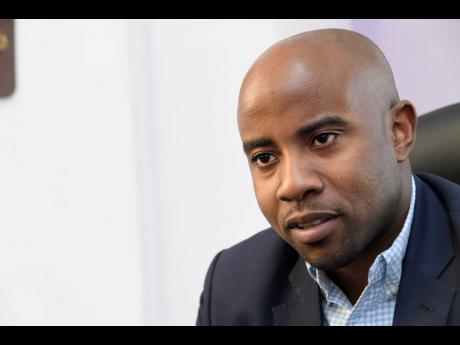 The 160-room complex, called Torres Los Yoses, is being developed by Grupo Inmobiliario del Parque, GIP, at a cost of US$18 million. Construction began in February and is due for completion next year.

“We cannot disclose our investment,” said First Rock CEO Ryan Reid, while noting that the company’s targeted internal rate of return was 24 per cent.

First Rock is a start-up real estate investor that listed on the stock market in early 2020. Its investments are spread geographically between Jamaica, with holding of US$38 million; Costa Rica, US$2.2 million; the United States, US$885,000; and Cayman Islands, US$570,000.

The Torres Los Yoses investments expands First Rock’s involvement with GIP. Executive Vice-President Pierre Shirley said First Rock established a relationship with GIP two years ago, after buying into one of their projects at the time, while Reid said it was Ernst & Young in Costa Rica that led them to the developer. GIP has successfully executed over 13 projects in 28 years, Shirley added.

President of GIP Jose Luis Salinas similarly gave credit to Ernst & Young’s Alejandro Antillon Appel for alerting them to First Rock as a financing partner, in a joint statement issued by the companies.

The announcement of the new investments comes immediately after the posting of First Rock’s first set of annual audited results on the stock market. At year ending December 2020, the company reported a net profit of US$2.6 million off revenue of US$6 million.