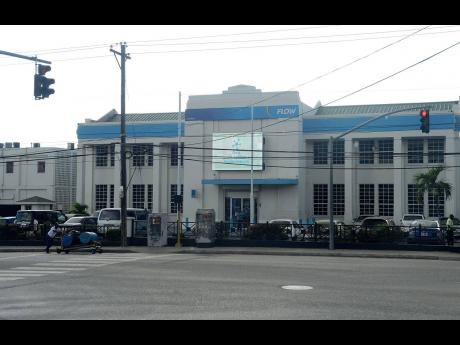 Telecommunications provider Cable & Wireless Jamaica, which trades as Flow Jamaica, is routing excess customer calls to Teleperformance, a French company that it previously hired as a back-up service to customer contact centre partner Advantage Communications months before the pandemic hit.

Since December 2020, Flow says that 350 agents were added to deal with increasing call volumes through Teleperformance, which routes the calls to its customer contact centre in Guyana, to resolve both the long wait times to reach customer care agents and the slow turnaround on the resolution of problems.

Advantage Communications, a business process outsourcing firm and member of the ICD Group, has handled Flow’s customer calls since 2016 after the telecoms ended service arrangements with Canada-based Telus International. Telus routed the Jamaican calls to El Salvador customer care agents who spoke English as a second language, leading to numerous complaints of a language barrier.

Advantage snagged the contract when Flow made the decision to localise the contact centre. Teleperformance was first brought on board in October 2019.

Flow Jamaica, which is one of several regional companies operated by parent Cable & Wireless Communications Plc, has not disclosed the terms of the arrangement with Teleperformance but said that both Advantage and Teleperformance, operating from New Kingston and Georgetown, respectively, serve customers in 13 English-speaking markets where Cable & Wireless operates the Flow brand. It, therefore, excludes The Bahamas, where C&W operates BTC.

“Generally, calls are routed seamlessly between both centres,” said Flow Jamaica’s Director of Customer Experience, Nyree Coke. “However, in the event of an unexpected incident such as an occurrence of theft and vandalism where call volumes will increase, the overflow is then directed to Teleperformance,” she said.

Teleperformance is a global company headed by American Daniel Julien, with 330,000 employees spread across 80 countries, including Jamaica. Julien is said to have founded the company after moving to France.

Flow hired Teleperformance primarily because its operation was located outside of the hurricane belt and, therefore, complemented the telecoms’ business continuity plan in the event of a hurricane or heavy rains, Coke said.