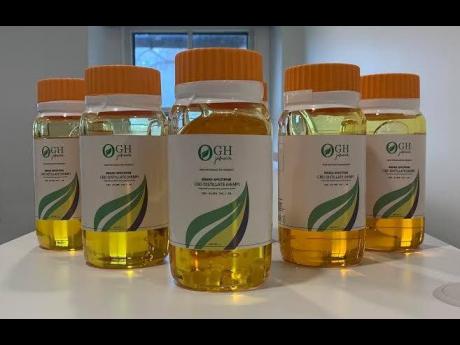 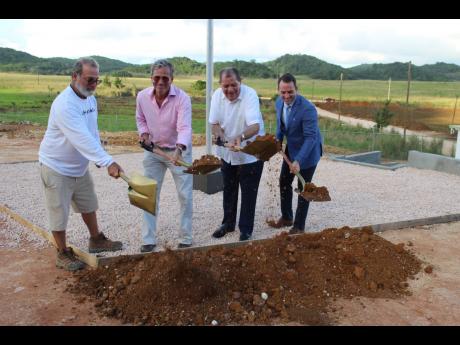 Hemp company Organic Growth Holdings Inc, OGH, is diversifying into other crops to take advantage of demand. With two shipments of hemp oil, or cannabidiol, to the United States so far – one in April and the first in late 2020 – OGH is looking next...

With two shipments of hemp oil, or cannabidiol, to the United States so far – one in April and the first in late 2020 – OGH is looking next to trade in hemp flowers as well as expand into farming local produce.

The first shipment of hemp flowers departed on Tuesday via air cargo.

“We’re exporting hemp flowers to Switzerland. As far as I know, this would definitely be the first time that a company will do that,” said President of OGH Robert Weinstein.

“What we want to see is that they develop faith in our products,” he said of the Swiss market as a conduit into the wider Europe. “It is important for us to get into that market and establish ourselves there, after which the possibilities are endless,” Weinstein said.

OGH operates a 625-acre farm in Trelawny, of which 50 acres are being utilised for cultivating medicinal hemp.

Up to now, OGH has opted to reap and dry the fast-growing hemp crop before crushing and extracting the essential cannabidiol or CBD oil for export to the US market. CBD is the non-psychoactive extract of cannabis plants.

Now, with the export of hemp flowers for medicinal use, the company has effectively downshifted somewhat to exporting the primary product instead of only extracting the oil as a value-added item.

“They’re looking for a product that is pure. Everything we do is hand-planted and hand-reaped. What we want to do is to slot ourselves in that place where those concerned about health and wellness appreciate such a product,” Weinstein said of the new Swiss clients.

In the meantime, the company is also using crop-rotation practices to generate revenue and keep the soil healthy by growing yams, sweet potatoes, pumpkins, and Scotch bonnet peppers.

“When we rotate with other crops, it also enriches the soil so that come the next hemp crop, our yields are that much better,” Weinstein said.

“One great thing that has come out of that is that we’ve been able to sell some of the produce into the local market, and middlemen come to us, and some of it ends up in export,” Weinstein said. “Everything we grow, as soon as we reap, it’s sold. We’re sure that there is room for development,” he added.

Hemp is grown on a 10-week cycle. OGH has used crop rotation as a way to nourish the soil since the hemp operations began in December 2019, but Weinstein said there was no plan to earn from the activity. That changed when the crops began rolling in at the end of last year.

“We really started ramping it up at the beginning of 2021. With the rotation and the reaping of the hemp, we’re seeing more demand for those in-between crops. It helps our hemp yields while delivering produce and keeps our workers fully occupied,” he said.