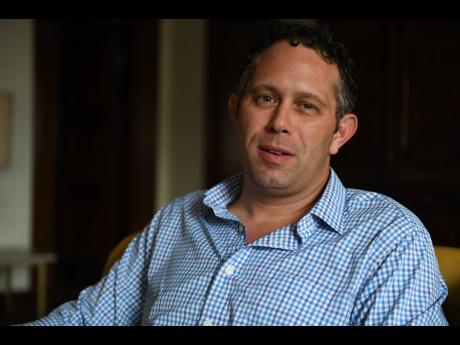 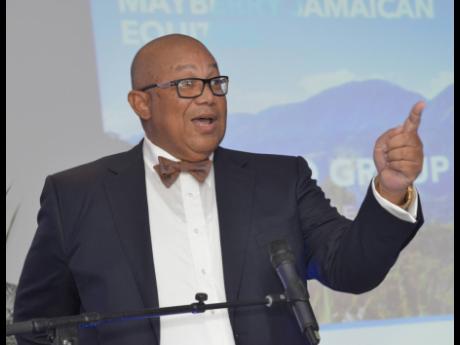 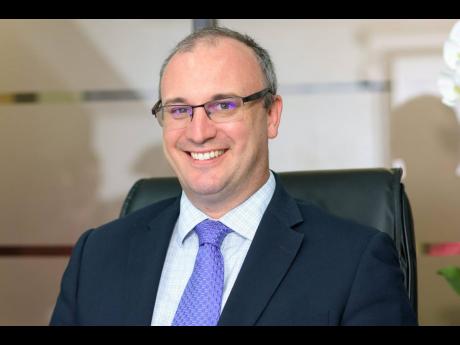 Outsourcing Management Limited, which now trades as itel, is adding a new customer contact centre to its network, which will serve to grow its workforce by one-third. The company, which rebranded earlier this month from itelBPO to itel, is...

Outsourcing Management Limited, which now trades as itel, is adding a new customer contact centre to its network, which will serve to grow its workforce by one-third.

The company, which rebranded earlier this month from itelBPO to itel, is investing US$7 million to outfit a 90,000-square foot facility, at Chalmers Avenue in Kingston, that itel Chairman and CEO Yoni Epstein says will be home to 1,500 on-site employees, but will also be served by other telecommuting or work-from-home agents.

“We expect to be working out of the facility in September 2021,” he said.

The space that itel will occupy under lease is being developed by Chalmers Commercial Limited, a real estate business incorporated in March 2019 and held by Mayberry Investments Limited and conglomerate Musson Jamaica.

The details of the Mayberry-Musson partnership and their investment in the Chalmers project have not been disclosed. Mayberry, a listed company, said when contacted for comment that it would make a statement on the matter at a later date. Musson Group CEO Paul Scott requested a month before making any statement.

Scott and Melanie Subratie of Musson Group and Gary Peart and Christopher Berry, CEO and chairman of Mayberry, respectively, are listed as directors of Chalmers Commercial. However, the company’s ownership is layered under two other entities, Cherry Hill Development Limited, which is registered offshore, and Chalmers Oasis Limited, according to Companies Office of Jamaica records.

Yoni said itel expects to occupy two Chalmers buildings, the second of which is due to be completed next year. The initial property will feature outdoor lunch and wellness centres, ergonomic workspaces that allow for social distancing, and art installations that combine nature and technology.

“We will be adding 1,500 new jobs to this facility and we are in the middle of signing for the second building in the property for delivery in 2022,” he said.

The company’s rebranding comes amid two events – the move by the business process outsourcing sector to reposition and rename itself as the global services sector; and itel’s own plans to expand its operations.

Later this year, itel, which recently took on two equity partners, will expand in Guyana and Honduras, and set up a core technology team in Colombia.

Epstein said that despite its swift growth, the company he founded continues to provide nimble customer solutions when compared with larger global players.

PanJam Investment Limited and Portland Equity each acquired a 15 per cent stake in Outsourcing Management for an undisclosed price. Epstein partner Mark Hart own the other 70 per cent. Epstein said at the disclose of the new investment that over the next five years, he expects to add 5,000 new seats to his contact centre network through expansion and acquisition.