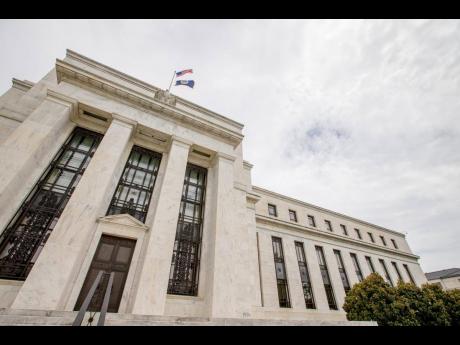 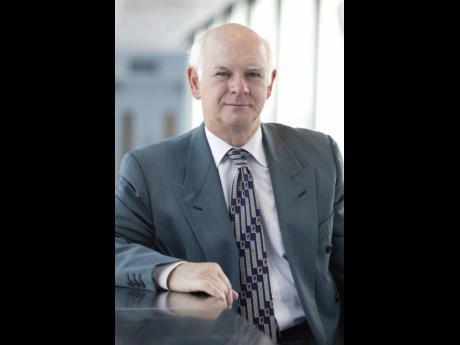 In the Forbes list of the World’s Most Powerful People for 2012, Ben Bernanke, then the chair of the US Federal Reserve, held the sixth position, while Mario Draghi, then the president of the European Central Bank, came in at number eight. They were both ranked above Chinese President Xi Jinping.

As the global economy struggled with the aftermath of the global financial crisis that began in 2008, and its European cousin, the eurozone crisis, central banks were in the driving seat, easing quantitatively like there was no tomorrow. They were, it was often said, ‘the only game in town’. Even at the time, some thought there was an element of folie de grandeur in their elevation.

This time is different. Although central banks continue to buy bonds incontinently, fiscal policy has been the key response to the COVID-19 pandemic. In the United States, President Joe Biden and Congress have led the charge. In the European Union, the European Commission’s Recovery and Resilience Facility is at the heart of the €750 billion (US$884 billion) Next Generation EU plan, while in the United Kingdom, Chancellor Rishi Sunak is signing the cheques.

So are central bankers’ noses out of joint, as they play second fiddle to the finance ministries, a position in the orchestra to which few aspire?

It seems that they are, as the last 18 months have seen a remarkable expansion of the central banks’ fields of activity, largely driven by their own ambitions. So they have moved into the climate change arena, arguing that financial stability may be put at risk by rising temperatures, and that central banks, as bond purchasers and as banking supervisors, can and should be proactive in raising the cost of credit for corporations without a credible transition plan. That is a promising new line of business, which is likely to grow.

Central banks are also trying to move into social engineering, specifically the policy response to rising income and wealth inequality, another hot-button topic with high political salience. In part, this new interest in inequality is a defensive move. Central banks have been stung by growing criticism that their policy mix of low or even negative interest rates, combined with quantitative easing, has given the wealthier members of society huge uncovenanted gains by pushing up asset prices.

Those fortunate members of society with money to invest in stocks, high-end property, and expensive artworks have seen their net worth grow rapidly as funds flowed into appreciating assets. So central bankers have been forced to defend their actions and to attempt to prove that, taken in the round, the chosen policy mix has also benefited poorer families by sustaining jobs. Some have been convinced by that argument; others not so much.

The mixed reaction has drawn a further response from monetary authorities. One element has been rhetorical. In 2009, less than 0.5 per cent of all central bankers’ speeches recorded on the Bank for International Settlements, BIS, database mentioned inequality, or the distributional consequences of their policies. In 2021, the figure is 9.0 per cent, almost 20 times as many.

The Chief Economist of the BIS, Claudio Borio, believes there is. He argued at the end of last month that “there is a lot that monetary policy can do to foster a more equitable distribution over business cycles”. Part of the argument is traditional, drawn from the textbook of central banking 101. He refers to “the havoc that high inflation can wreak on the poorer segments of society”, and shows that income inequality tends to decline when inflation averages less than 5.0 per cent. So far, so conventional.

But he accepts that there can be a problem if interest rates are kept low for a long time to fight off recession. In those circumstances, “there may be a trade-off in terms of wealth inequality”. That is particularly true, he thinks, in the case of financial recessions, which can be more long-lasting, and where interest rates need to be held down for a long period to allow credit excesses to be worked off. So, what is the answer? It is “a more holistic macro-financial stability framework”. Oh, dear.

I have nothing against holism, I should add. But it can be vague as a guide to policy. In this case, what it primarily means is that governments should offset the impact of loose monetary policy on income and wealth inequality by the use of fiscal policy to ensure that post-tax inequality is moderated. They should also work on labour-market regulation to rebalance bargaining power in favour of employees. And they should invest more in education. These are all, of course, Good Things, but they take us away from central banking.

Can central banks really do no more than pass the buck to the Ministries of Finance and Economy? Not quite: if they are financial regulators, they can help promote financial inclusion and literacy, but that takes decades to have an impact. It may be, too, that macroprudential policies can be used to smooth credit booms and busts, which may reduce the scale of the problem low interest rates are designed to resolve. It is too soon since their introduction after the financial crisis to know whether that will turn out to be the case.

The slightly depressing conclusion is that the current monetary policy settings in the world’s developed economies are likely to create greater wealth inequality, and that in the short term there is not a lot monetary and regulatory authorities can do about it, save mentioning it in speeches.

If the problem is to be resolved, we will need to see finance ministers with a strong political mandate to implement redistributional policies, rather than Fed chairmen and governors featuring prominently in this decade’s power lists.