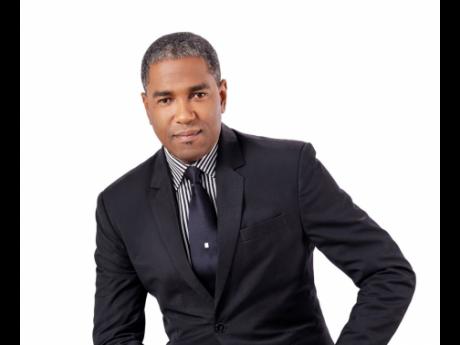 Pharma distributor Medical Disposables and Supplies Limited, MDS, which is hunting market share in the home remedy and flavourings market segment, has struck a deal with P.A. Benjamin Manufacturing Company Limited as exclusive distributor of the Simply brand of products.

Concurrently, the company is deepening its penetration into the personal care market segment with the addition of a line of locally made black castor oils under the brand Benjamins Cosmetics, also manufactured by P.A. Benjamin.

MDS will distribute 21 Simply products, which is a new brand created by P.A. Benjamin, including rubbing alcohol, bay rum, kananga water, olive oil, vanilla, cinnamon and nutmeg flavourings; and 12 under the Benjamins Cosmetics line. MDS took over the latter distribution arrangements from another unnamed local company.

The Simply line will compete with the offerings of local manufacturing company Supreme Chemicals, whose home care, home remedy and flavourings are marketed under brands McLas, Bunny’s, Sanitol and Glacier.

Simply’s flavourings are entering the market at price points lower than rival products, said Marketing Manager of Pharmaceuticals and Benjamins Cosmetics Andreen Bennett, facilitated by more affordable packaging, that is, plastic containers as opposed to the traditional glass bottles that P.A. Benjamin mainly utilises for such products.

“One pillar of our strategic plan is to be diversified in all three segments of our business. We started with pharmaceutical and medical, and we launched our consumer goods segment, but this was one area where we saw a gap in demand and supply,” said CEO of MDS Kurt Boothe.

“It fits and contributes to the expansion of our product portfolios,” he said.

MDS consumer goods, which was added as a business division in 2017, started with the distribution of GlaxoSmithKline consumer products and was later expanded to include categories such as confectionery and snacks, beauty, and home care. Flavourings is an entirely new category for the company.

Boothe expects the new product lines to have a “material” impact on revenues of the consumer goods segment in the medium term, but says that while the diversification will rebalance revenue streams, the pharmaceutical operation will remain the dominant area of the business.

“The company is significantly heaviest in pharmaceuticals, which is why we saw the opportunity to diversify and channel growth in additional areas,” Boothe said.

MDS will market the P.A. Benjamin products through its usual retail channels — supermarkets, wholesales, beauty stores and haberdasheries — as well as the three pharmacies it acquired through the purchase of a 60 per cent stake in Cornwall Medical and Dental Supplies.

The health supplies distributor in June announced the acquisition of a 60 per cent stake in Cornwall Medical from Denise Samuels and Dennis Samuels. The purchase was valued at $275 million, MDS reported in its year-end financial results.

The pharmacies that came with the deal operate from GWest Centre and Barnett Street in Montego Bay, and Savanna-la-Mar in Westmoreland.

For the year ended March 2021, MDS doubled group earnings to $70 million, largely from a one-off gain of $62 million it booked from the acquisition of Cornwall Medical. Group revenue dipped marginally over the year from $2.48 billion to $2.42 billion.