What can BOJ do? 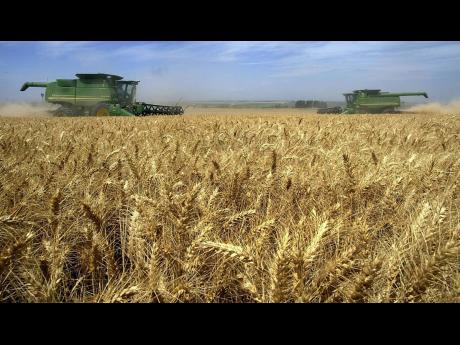 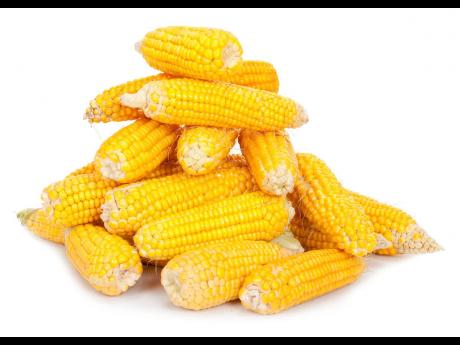 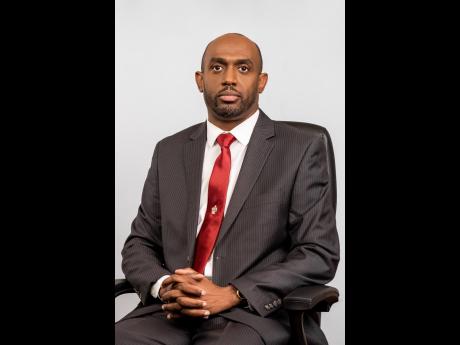 All of us – workers, householders, business owners, whether of a factory, store or stall, and policymakers – are concerned about the recent rise in the cost of food, transportation and utilities.

This rise in prices is a global phenomenon due to rapid increases in important commodities on the international markets, such as fuel, wheat, corn, soybean, steel and lumber, as well as shipping costs.

Manufacturers, distributors and retailers have to figure out how much of these rising costs they can actually pass on to their customers and when. Statin’s monthly Producer’s Price Index, PPI, shows that as at May 2021, the factory prices for goods produced by the manufacturing sector increased by close to 13 per cent overall, relative to a year earlier. The meat and meat products category was up 10.7 per cent; grain mill products 10.6 per cent; wood products and furniture 28 per cent; and refined petroleum products up by 44 per cent over last year.

We are seeing the effects on retail prices. Inflation at June 2021, measured by the annual change in the Consumer Price Index, CPI, was 4.3 per cent. Although the inflation was within Bank of Jamaica’s target band of 4.0 per cent to 6.0 per cent, June’s out-turn reflected fairly strong changes in the prices of a number of processed food groups, including: cereal and cereal products (includes items such as flour, rice and baked products), up 9.7 per cent; meat up 10.5 per cent; fish and seafood up 7.3 per cent; milk, dairy products and eggs up 6.5 per cent; and oil and fats (includes items such as cooking oil, butter and margarine) which was up 7.6 per cent over the last 12 months. The impact of these changes on overall inflation was partly offset by declines in vegetable prices, water and sewage rates.

But while there is cause for concern there is hope.

As the Bank of Jamaica communicated recently, and as explained in the minutes that are published on BOJ’s website, the five-member BOJ Monetary Policy Committee is of the view that the recent inflationary pressures are temporary – this based on the assessment that the recent upward trends in imported prices are due to supply bottlenecks and adverse weather, and within the context of the quick pace at which consumer demand is bouncing back. The central bank expects that over the course of the next six months, supply will eventually respond. Recall also that these prices fell significantly in 2020, as the COVID-19 pandemic grew.

The pace of price increases should therefore slow and we could even see some stabilisation or a reduction in these imported prices. In fact, there are nascent signs of this. Corn prices, for example, have fallen by 4.4 per cent between May and June, while soybean prices fell by 2.6 per cent over this same period.

Lumber prices have fallen more sharply by 31.4 per cent between May and June this year. The downward trend in these commodity prices has continued into July. At July 20, corn, soybean and lumber prices declined by 9.0 per cent, 4.4 per cent and 35.5 per cent, respectively, relative to the average price for June 2021.

The Government of Jamaica has mandated Bank of Jamaica to keep the rate of increase in the general price level over a 12-month period in the range of 4 per cent to 6 per cent. The amended Bank of Jamaica Act also created the MPC, comprised of the BOJ governor as chairman, the senior deputy governor, the deputy governor in charge of the bank’s economics division and two external appointees, David Marston, a former senior executive of the IMF, and Dr Nadine McCloud, the head of the Economics Department at UWI Mona.

The MPC is responsible for taking decisions on interest rates to achieve the target. The committee’s work is supported by a team of highly trained economists with various specialisations in economics and who, among other things, regularly consults with producers and retailers.

Against this background, the first thing to take note of is that given our assessment that the inflationary pressures will be temporary, the MPC believes that the current stance of monetary policy is appropriate. Consequently, at the conclusion of the meetings on June 28 and 29, the MPC members voted unanimously to keep the policy rate at the historic low of 0.50 per cent.

The committee will continue to monitor developments in the commodities market and will update the inflation forecast to incorporate changes as they materialise. Any change in outlook will be communicated to the public.

The BOJ will also continue to monitor how exchange rate movements are impacting domestic prices and ensure that the movements are orderly and also do not threaten the inflation target. We have seen a lower impact when compared to the almost one-for-one impact within a year that was observed in the past.

The MPC will again, on August 17-18, pore over emerging data, analyses and updated projections to determine an appropriate action.

If at that point it is determined that the commodity price shock is more protracted than expected, the second-round effects of these price increases are larger and more persistent than expected, core inflation is rising too fast, the public’s expectations of inflation are becoming entrenched above the target range, and actual inflation over the next 12 months and beyond will likely exceed the target, then the MPC would have to contemplate increasing interest rates which would temper demand in the economy and with that, the ability of producers and retailers to pass on price increases.

This action would also temper any depreciation in the exchange rate and consequently imported costs.

So, stay tuned. On August 19, the MPC will communicate its views and the monetary policy decision.

Wayne Robinson is senior deputy governor of the Bank of Jamaica wayne.robinson@boj.org.jm