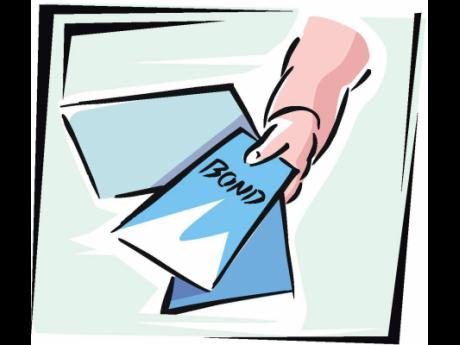 The Belize government says it moving ahead with its offer to buy back its US$572 million bond through a solicitation of consents from bondholders.

Belize is proposing to finance the repurchase through The Nature Conservancy, which deploys private capital to refinance public debt in support of marine conservation efforts and eco-friendly sustainable marine-based activity.

Belize will accelerate its marine conservation policies to enhance the preservation of its coral reefs and fish stocks, as a condition of the Nature Conservancy funding.

The so-called superbond was issued during a 2006/07 restructuring of the country’s debt. It’s helped to push the country’s debt to GDP ratio to 133 per cent, a level the International Monetary Fund deems unsustainable.

Officials in Belmopan say that if a settlement is not reached by October 19, another US$57 million would be added to the debt.

Recently Prime Minister John Briceño said in a televised address that with the consent of the Cabinet and the support of holders of 50 per cent of the principal amount of the superbond, a new agreement had been reached with bondholders to sell their claim at a very significant discount to Belize.

He said in connection with that loan, the government will accelerate its marine conservation policies in a manner that will dramatically enhance the preservation of Belize’s precious seas, coral reefs and fish stocks.

“But let me be clear, in principle, the agreement that government has hammered out with the bondholders committee does not guarantee that our proposal will ultimately succeed. While the Committee represents close to 50 per cent of bondholders, the offer will require 75 per cent support in order to close,” Briceño said.

Under the proposed deal, eligible holders who tender their bonds will receive fifty-five cents for every dollar in outstanding principal.