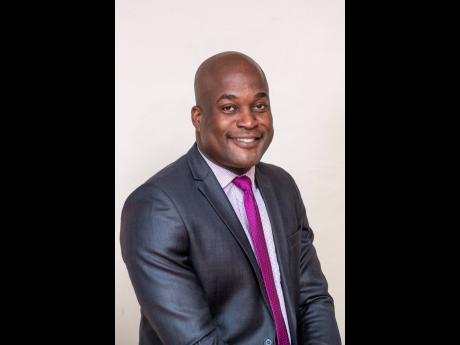 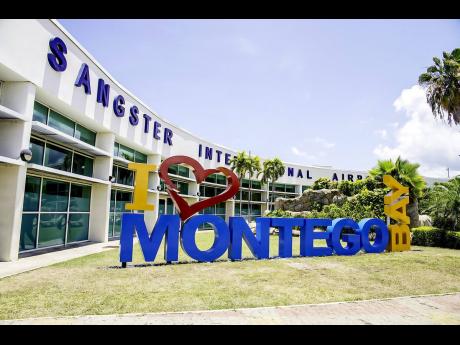 MBJ Airports Limited, operator of the Sangster International Airport in Montego Bay, expects the long-awaited runway extension project there to start this year, and the major infrastructure work should cost about US$70 million, or $10.5 billion.

“The procurement phase for a contractor for the runway extension has been completed, and the preferred contractor will be announced within a few weeks,” said Sharon Hislop-Holt, manager, commercial business development and marketing at MBJ, in response to Financial Gleaner queries.

The work is slated to start this year and be completed by the end of 2022, she added.

The project, which is several years in the making, was estimated at US$60 million in 2016. The stated source of the funding for the extension at the time was the Airport Improvement Fund, which is financed by fees paid by passengers using the airport.

The extension of the runway to about three kilometres (km) would increase safety for aircraft using the facility, while also allowing the airport to attract heavier aircraft. The project, envisaged since 2013, will require land acquisition and realignment of the roadway.

The runway extension is part of the airport master plan developed by MBJ. Other aspects include extension and modernisation of the terminal building and additional aircraft parking space. This year, the MBJ expects to spend US$12 million on its retail expansion, US$3.2 million on its three-megawatt solar projects, and US$1.4 million on improving the cooling throughout the terminal.

The development and expansion of the departure lounge and retail space, commenced in February 2020 and will result in the expansion of the circulation space in the departure waiting area and retail space. Some of the new shops are already opened, Hislop-Holt stated, while others are under construction with a year-end opening date, a few others in 2022 are to be opened next year.

The COVID-19 pandemic and the accompanying hallowing out of revenues at the airport is the latest event to have delayed some of the major capital expenditure and infrastructure works at the Montego Bay airport, in which Mexican airport operator Grupo Aeroportuario del Pacifico, or GAP – translated to English as the Pacific Airport Group – are majority owners. Its minority owners are Canada’s Vantage Airport Group.

Data for June to August 2021 show that total international passenger movement declined by one-quarter on 2019, or pre-pandemic, record levels. For instance, for August, total international passengers, which includes all arrivals and departures, was 293,400, or 27 per cent lower than 2019 record levels. In June and July this year, the figures were 27 and 29 per cent lower than 2019 levels, respectively.

Still, the 2021 numbers signal a major recovery from the COVID-19 travel shutdown of 2020. For the remainder of the year, MBJ expects the level of travel to remain at 25 to 30 per cent lower than 2019 levels.

The sustained travel outlook comes despite new variants of the COVID-19 virus causing serious concern among health officials, the government, the private sector and civil society.

“While we do anticipate that the new variants will impact arrivals somewhat, we will have to wait and see how significant that will be,” stated Hislop-Holt.

While the pandemic has helped to put a hold on some big capital spending at the airport, its management has been keen to point out that significant infrastructure upgrades have been done during the period.

“At the start of the pandemic, we chose to prioritise projects that reduce operational costs, improve operational efficiency and/or provide economic benefit,” MBJ Airport CEO Shane Munroe told the Financial Gleaner in an interview almost a year ago.

He noted then that MBJ continued to pursue projects required to maintain the airport infrastructure, such as the rehabilitation of the airfield pavement, replacement of the HVAC chillers, or to achieve operational efficiency, such as the solar PV project.

Sister airport Norman Manley International, run by PAC Kingston Airport Limited, PACKAL, which is wholly owned by GAP, has also been negotiating with the government to delay big capital works that are built into their airport lease contract and have become due. Despite seeking a new time line for major works there, PACKAL’s management, like MBJ’s, have insisted that they remain committed to honouring the big infrastructure upgrade commitments.