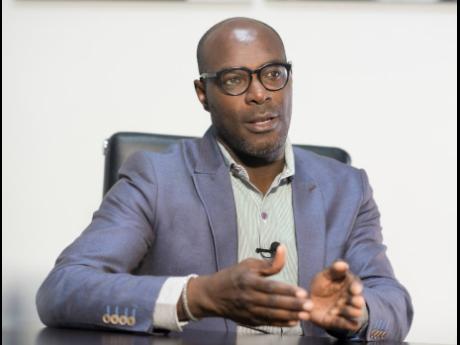 Real estate finance firm Sygnus Real Estate Finance, SRF, fell short of its goal of raising about $3.9 billion on Jamaica’s capital market, instead garnering $2.3 billion in an IPO that closed September 10. SRF was seeking to raise up to US$25 million by offering more than 207.6 million ordinary shares denominated in Jamaican and US dollars, up-sizeable to a further 38,857,193 shares in the IPO.

The company advised the Jamaica Stock Exchange, JSE, last Friday, of the closure of the IPO with all classes of investors – existing shareholders and staff, key investors and other applicants – receiving their full allotment. The company also advised that there were 1,153 application for shares. Pricing was between $17.90 and $19.30 per share for the Jamaican dollar units and between US$0.1210 and US$0.1270 for the US dollar stocks.

After opening on July 23, the SRF IPO was extended for three weeks from its initial closing date of August 20. Group chief investment officer at Sygnus, Jason Morris, told the Financial Gleaner at that time that the extension of the offer was to allow institutional investors time to come on board.

With only $2.3 billion raised, SRF is some distance away from satisfying the requirements of its projects pipeline, estimated to be around $6 billion. SRF is a subsidiary of Sygnus Group.

“We are still very pleased with the results, which show investor confidence in our alternative investment strategy. The shortfall in SRF’s capital raise will not impact SRF’s capacity to execute its pipeline projects, as we are already in advanced discussions with pension funds and co-investment partners whose preference at this time is to participate directly in funding these real estate opportunities,” Grey said.

SRF says it will now proceed to apply for a listing of the Ordinary Shares on the JSE main market.