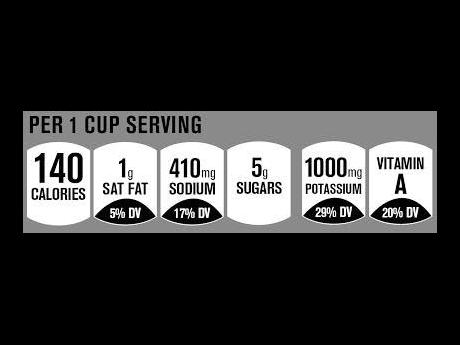 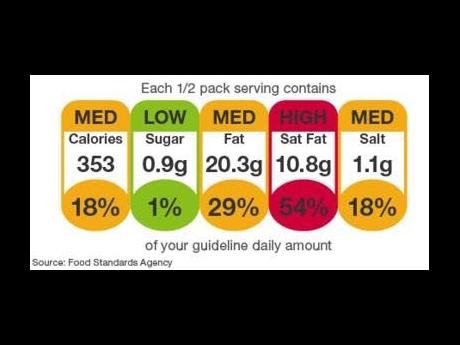 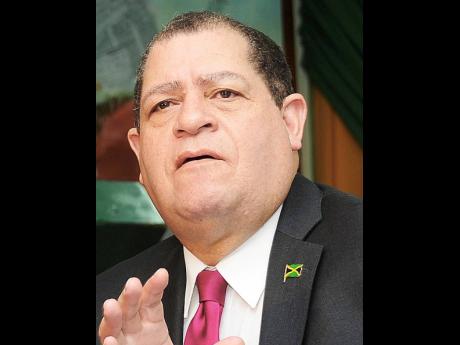 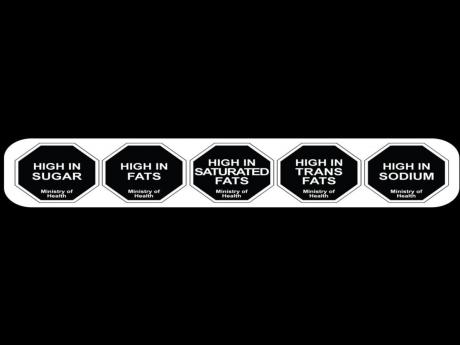 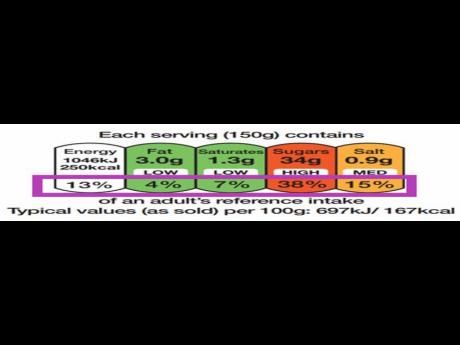 Recently, the Government of Jamaica took a decision that the draft Caricom standard specification for the labelling of pre-packaged foods to include front of package labelling, FOPL, should, in addition to the ‘high-in’ octagon model, include other FOPL, in line with our major trading partners.

The introduction of FOPL for pre-packaged foods in Jamaica has generated widespread interest and discussion among various stakeholders. This follows the thrust at the national and regional levels to improve nutritional labelling and introduce mandatory front-of-package warnings to consumers. The Jamaican government is fully supportive of the introduction of FOPL, noting its strength in the fight against non-communicable diseases, NCDs, such as stroke, cancer, cardiovascular disease, heart attack, hypertension, diabetes and obesity. It is important to also note that the Government of Jamaica has never voted against the inclusion of the high-in octagonal model of FOPL in the proposed Caricom standard.

The objective of FOPL

The objective of FOPL is to provide the consuming public with information on the content of sodium/salt, fats, saturated fats, trans-fats and sugar in pre-packaged foods, to assist consumers in making healthy decisions and reduce the incidence of NCDs and obesity. Internationally, there are several FOPL models, such as the ‘high-in’ octagonal model, the facts-upfront system (USA), and the multiple traffic-light system (UK).

The government recognises the negative effects of NCDs on the health of the Jamaican population, the importance of diet in combatting NCDs, and the role that FOPL can play in better consumer choice in relation to food purchase and consumption patterns. However, it is necessary to ensure the crucial balance between health concerns, the realities related to food consumption, and the need to allow for trade to be conducted freely with our major trading partners. Consideration of commercial factors seeks to ensure competitiveness, limiting the complexities in trade while also ensuring the best prices for local consumers.

This conversation is particularly important as the ‘high-in’ octagonal model is currently utilised in less than seven countries worldwide, primarily in South and Central America. It is important to note that none of these countries are our major trading partners, which are the USA, UK, EU, China, Japan and Canada.

Official position on the implementation of FOPL in Jamaica

The official position of the Jamaican government is that other FOPL models must be included, along with the ‘high-in’ octagonal model, in the Caricom standard. It is recognised that this position is a point of difference among advocates for health, but we maintain that this is the most logical position in the interest of balancing trade, public health and industry.

This decision also allows for greater flexibility in any final decision by the Government of Jamaica in collaboration with its stakeholders, including health advocates. Where other options are included in the Caricom standard, the government may, following further analysis and in consultations with stakeholders, select from the options presented based on our specific cultural, practical and legislative realities, or develop its own unique model.

The majority of the stakeholders agree that additional models should be included in the standard.

Implementation at the national level

Symbolic of any voluntary standard, the Government of Jamaica will have the option to adopt, make adjustments, modify or reject the Caricom standard for implementation within its domestic jurisdiction. As government, the thrust towards a final decision and implementation must be led and determined by a cohesive and balanced national policy, implemented only after considering the interests of all the stakeholders and interest groups involved, and measured against the overall objective of the policy measure.

Any arrangement proposed will also have to consider a period of adjustment to give stakeholders and the general society time to adjust, make preparations and comply, as products would have to be appropriately labelled prior to entering the marketplace.

It must be underscored that FOPL implementation will require complementary initiatives and significant buy-in from all the relevant stakeholders across the government, academia, civil society, consumers and the private sector, in spite of the model selected.

It must therefore be supported by complementary legislative, policy and regulatory measures across the domestic landscape. Additionally, whatever model is agreed on will need to be supported by robust public education, sensitisation and awareness to ensure compliance and widespread stakeholder buy-in. This is a consistent approach among all the countries where FOPL has been introduced. At the appropriate time, the Government of Jamaica will, once again, enlist the support of all stakeholders as it seeks to balance the various interests.

The timing of the introduction of the FOPL requirements is also critical. The Jamaican economy remains fragile at this point as the country seeks to recover from the impacts of the COVID-19 pandemic and combat some of the highest inflation on consumer goods. It is therefore important that we prevent any disruption in the economic stability of the country, secure consumers from additional cost, and mitigate against any widespread negative implications.

The Government of Jamaica does not take the views of its stakeholders lightly, and has facilitated several stakeholder consultations across all stakeholder groups over several months. The decision taken by the Government is not a disagreement with introducing FOPL or the ‘high-in’ octagonal model in Jamaica, but an indication of a balanced approach and that consideration must be given to the addition of other FOPL models, including the ability to develop a hybrid local FOPL model for Jamaica and Jamaicans.

Audley Shaw is Jamaica’s minister of industry, investment and commerce. He also now has responsibility for the agriculture and fisheries ministry.