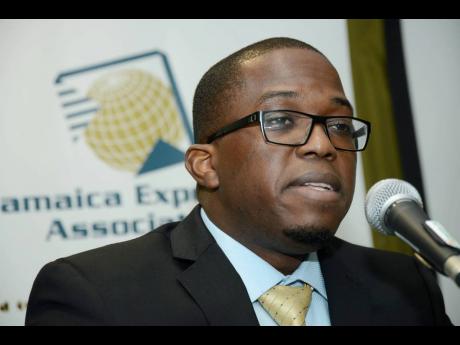 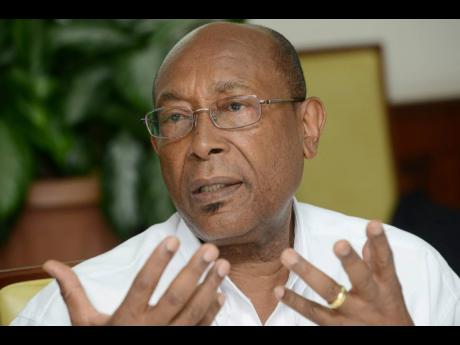 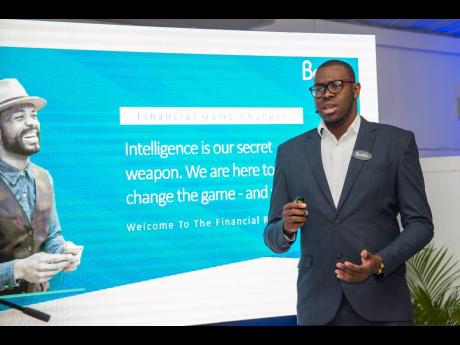 Eden Gardens, the small Kingston hotel, events location and one-time home of a suite of businesses owned and operated by entrepreneur and researcher Dr Henry Lowe, has been sold amid a boom in real estate development for upscale housing in the area which is on the outskirts of the New Kingston business district.

The property was acquired on September 8 this year by MJR Real Estate Holdings Limited, several of whose directors are executives of stock brokerage and investment firm Barita Investments Limited.

Documents at the Titles Office of the National Land Agency indicate that the property, located at the corner of Lady Musgrave and Argyle roads in the area referred to as Vale Royal Pen, for its proximity to Vale Royal – the official residence of the prime minister, was acquired for US$3.2 million, or more than $470 million. The property was sold by its owner Environmental Health Foundation Limited, of which Dr Lowe is listed as a director. The other directors are Professor Ishenkumba Kahwa, Management Consultant Oral Shaw, and Company Secretaries Janet Wilson and Faradaine Forbes-Edwards.

Barita Investments, which has described itself to the Financial Gleaner as an “agent” of the new owner, took possession of the property on September 23. Companies Office of Jamaica records list the directors of MJR Real Estate Holdings Limited as attorneys Trevor Patterson and Dane Patterson, as well as Barita executives Jason Chambers, Ramon Small-Ferguson and Malindo Wallace, with the real estate firm’s company secretary being attorney and Barita legal counsel Stepanie Sterling.

The company was incorporated in March this year with no share capital and is registered as a real estate development and sales business.

Barita executives have declined to discuss details of the transaction or to state the precise relationship of the real estate holding company to Barita Investments Limited, which is listed on the Jamaica Stock Exchange, recently raised some $10.8 billion in an additional public offer, and whose majority shareholder is the Cornerstone United Holdings Jamaica Limited.

Dr Lowe also declined to discuss details of the transaction. However, his attorney, Lance Hylton, whose legal firm Hylton and Hylton is said to have handled the deal, told the Financial Gleaner that the property was on the market since last year after the business, which earned income primarily from rental of commercial space and rooms, slowed significantly from a market downturn made worse by the COVID-19 pandemic.

Hylton said the transaction was a “straightforward private sale.”

According to Titles Office records, the Eden Gardens property, originally owned by businessman and management consultant, Dr Trevor Hamilton, was sold to Voche Capital Investment Limited in 1997 for $26 million. It was acquired in 2002 by Dr Lowe jointly with Ludella Lowe, Jason Lowe and David Lowe for $10 million. Ten years later, the property was transferred as a gift to Eden Gardens Property Holdings Limited, and in June 2014 sold to Environmental Health Foundation Limited for US$6.5 million.

The property was mortgaged to National Export-Import Bank of Jamaica, EXIM Bank, in November 2018 for $30 million with interest, and the discharge of EXIM Bank’s lien on the property was registered on September 8, the day of the sale to MJR Real Estate Holdings.

The property is located in an area that in recent times has become a beehive of real estate development. It is close to the AC Marriott hotel and ATL Autobahn new-car showroom developed by Sandals Resorts International and Marriott Hotels at a cost of more than US$50 million. Just across the road, Guardian Life is completing its Cambridge high-rise condominium complex close to it’s recently completed Hampshire, two developments on which the insurance company splashed out some $10 billion. Another 99-unit condominium complex, the VIA, is being developed nearby at Braemar Avenue by real estate investment and development company Proven REIT.